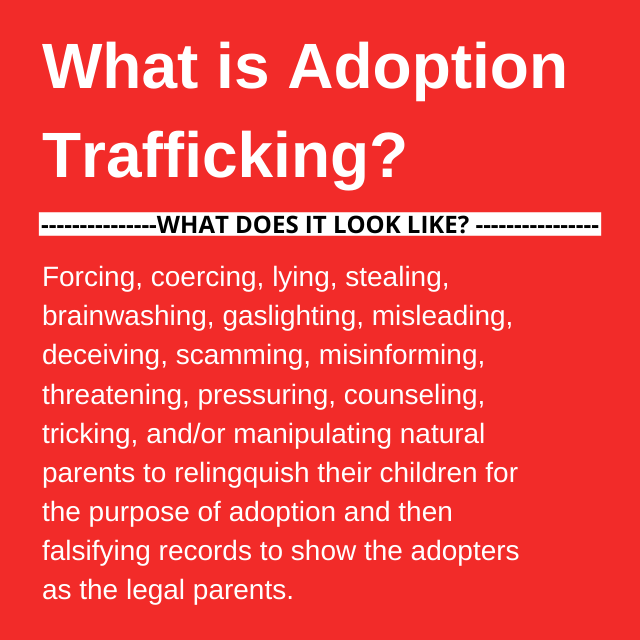 Adopted intend to initiate the legal process after scandal

Now the criticism is growing among adoptees from Chile. Tommy Leite is one of those who sees himself as a victim of human trafficking after SVT’s and Chilean journalists’ review. He demands that those responsible be held accountable and now plans to initiate a legal process.

We meet Tommy Leite at his adoptive parents’ home in an apartment in central Malmö. He, like many others, has been involved in the review that journalists from the Chilean TV channel Chilevision have done together with SVT.

The review shows that several – an unknown number – of the more than 2,000 children adopted from Chile in the 70s and 80s may be victims of human trafficking.

Tommy was adopted from Chile in 1978 when he was 17 months old. According to the story in the adoption documents, his mother herself decided to adopt him because she was not able to take care of him.

That story has turned out to be largely made up, at least according to the biological mother herself that Tommy has recently come in contact with.

I am a victim of kidnapping, that’s how I see it after hearing the truth, says Tommy Leite.

Tommy first got in touch with his biological sister last fall. This was followed by a turbulent time.

My sister told me that my mother was deeply depressed and that she never got over the fact that I disappeared. I approached her and there were many emotions that overflowed when we talked to each other over Skype.

Tommy traveled to Chile this Christmas and then got to meet Marisol, as his mother is called, as well as his sister and her children.

Tommy’s mother, like several other mothers, says they never wrote any papers. Instead, the adoption documents must have been forged. He now feels a great deal of frustration and he demands that those responsible be held accountable.

According to Tommy, there are several culprits. On the one hand, he believes that the Adoption Center bears a heavy responsibility as it is they who have mediated the adoptions.

The director-general of MFOF says that they have now contacted the Chilean authorities to get more information.

The adoption center has told SVT that it believes that everything has been handled according to the laws and regulations that applied in Chile during the current period.

A birdseye perspective of adoption from a diverse group of people.