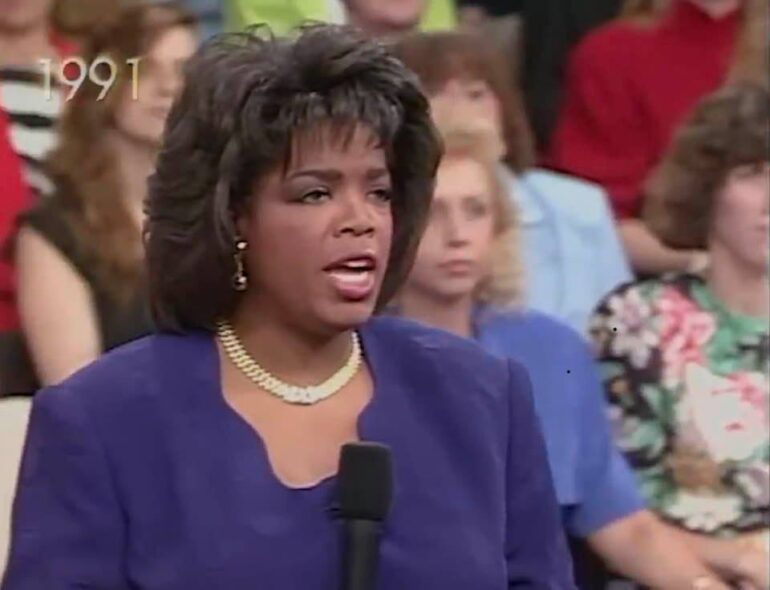 In the 1930s and ’40s, a woman named Georgia Tann, a ruthless baby thief, ran a black-market ring stealing over 5,000 children and selling them to the highest bidder. In 1991, Twin brothers James and Thomas White, opened up to Oprah about the horrific abuse and torment they suffered from the moment that Georgia Tann’s gang kidnapped them at age 5.

“She (Georgia Tann) used manipulation, deception, pressure tactics, threats, and brute force to take children from mainly poor single mothers in a 5 state area to sell to wealthy parents up until outrage, lawsuits, and complaints spurred a state investigation into her tactics closed her down in 1950.”  Unsolved Mysteries

Recommended Read,  Adoption: What You Should Know