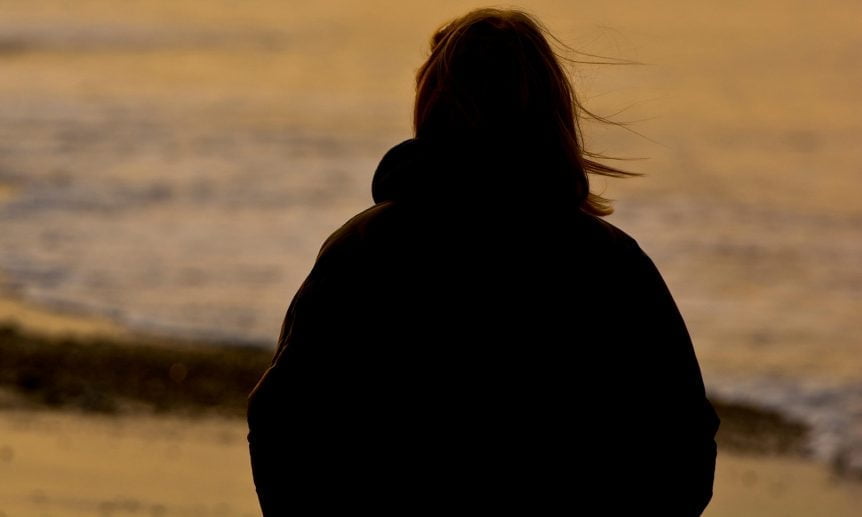 A 14-year-old girl has won a “highly exceptional” legal ruling that revokes an adoption order made more than 10 years ago.

The teenager was also given the go-ahead by a high court judge in London to change her surname to that of her birth mother.

In a written ruling on the case which has now been made public, Mrs Justice Pauffley said an adoption order was made when the girl was almost four years old. But, she said, no professional involved with the girl at that time could have envisaged that within two years she would be “cast out” of the home of the couple who adopted her and sent to live with extended family in Ghana. Nor could there have been any indication that, while there, she would be “abused by the adults with whom she had been sent to live”.

“Her experience of adoption, particularly the arrangements made for her after the age of six, would seem to have been extremely abusive,” the judge said. “She is desperate to draw a line under that part of her life.”

On any view her childhood “has been troubled and disrupted”.

The girl, who cannot be identified, returned to England last year and was reunited with her biological mother and maternal grandmother, who were “thrilled to have her restored within their family”.

She became a ward of court as a result of her own application and orders were made granting her mother interim, and then full care and control.

The judge said of her biological family: “They are committed to providing for her long-term future and fully support her applications.”

The teenager had “extremely strong feelings about her legal status”, wanting to “revert to having legal status as a member of her biological family”.

After a hearing earlier this year, the family court judge said on Tuesday she had made an order which was “highly exceptional and particular on its facts”.

It “revoked an adoption order made more than 10 years ago and provided for the applicant, a 14-year-old young woman, to change her last name to that of her biological mother”.

The judge said all the signs were that the couple who adopted the child in 2004 had relinquished responsibility for her. They had failed to respond to all attempts by the girl’s solicitors to elicit a response to the applications for the adoption order to be revoked and for her last name to changed.

Pauffley said: “Whilst I altogether accept that public policy considerations ordinarily militate against revoking properly made adoption orders, and rightly so, instances can and do arise where it is appropriate so to do.

“This case, it seems to me, falls well within the range of ‘highly exceptional and very particular’ such that I can exercise my discretion to make the revocation order sought.”