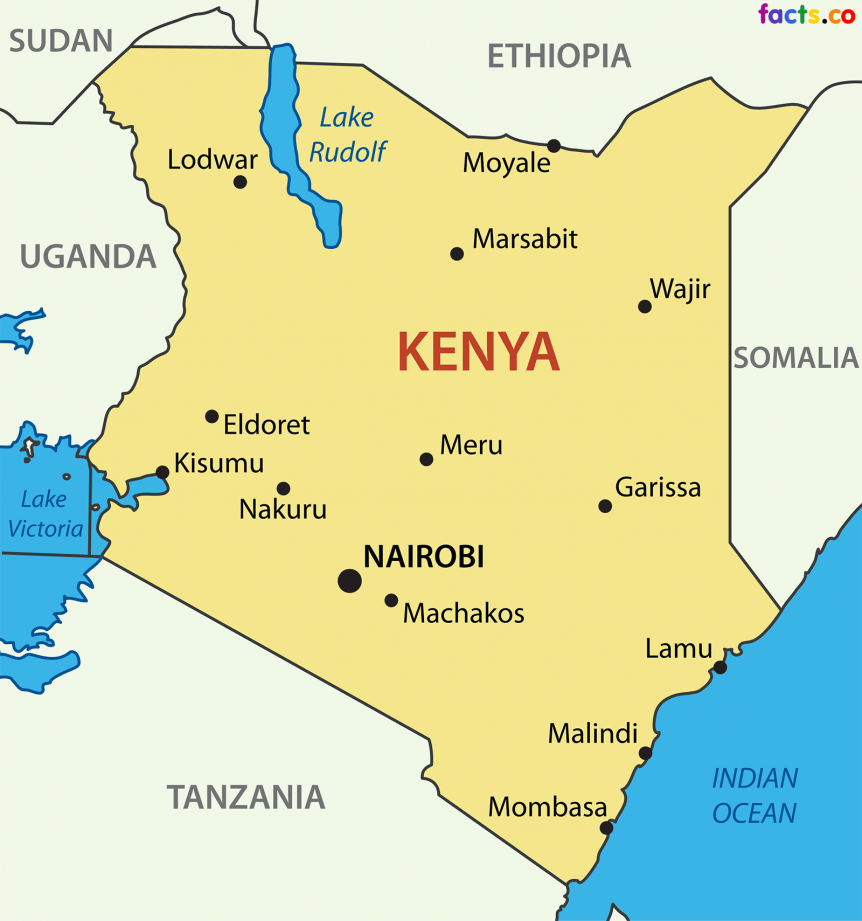 The Cabinet has approved “an indefinite moratorium on inter-country adoption of Kenyan children by foreigners.
The decision was informed by Kenya’s current ranking by the Global Report on Trafficking in Persons 2014, United Nations Office on drugs and crime, citing Kenya as a source, transit and destination country in human trafficking.
The move is a response to concerns about increased cases of child trafficking through abuse of Kenya’s adoption processes by foreigners. It also follows a damning story published in The Standard on Saturday on November 8, on international adoptions. Kenya is ranked at Tier 2 Watch List for non-compliance with minimum standards for elimination of human trafficking, based on the 2014 US State Department report on trafficking in persons.
The Cabinet noted that Kenyan laws do not define child sale, child procuring, child trade and child laundering as part of child trafficking.

“This has in effect put Kenyan children at high risk as it creates a loophole for fraudulent, vested interests, masquerading through ownership of children homes, adoption agencies and legal firms representing children, and adopters, to engage in the unscrupulous business of human trafficking under the guise of charity,” read part of the Cabinet statement.

The ban comes in the wake of local and international concerns for strict surveillance on the financial aspects around adoption. The decision means all licences to conduct inter-country adoptions stand suspended, a move likely to affect adoption agencies.
The ban also comes in the wake of a damning report by experts saying financial gain, as opposed to rights and needs of children, was a key driver in the international adoption processes. A report by the Experts’ Group of the Hague Adoption Convention, published in June, says though

‘reasonable and lawful’ fees for services rendered was allowed, profiteering had become rampant despite prohibition by the Convention enacted in 1993.

Members of the Expert’s Group included UNICEF, the EuroAdopt, the African Committee of Experts on the Rights and Welfare of the Child, the International Social Service among others. The report says absence of clarity and consistency in deciding what was reasonable fees resulted in rampant profiteering with excessive payments being demanded for adoption processes.
“Improper financial gain was regrettably happening. This had been shown to be often linked with, in particular, procurement of children for adoption…in some cases resulting in abduction, sale and trafficking of children for inter country adoption…”
Of important to policy makers in Kenya was a conclusion by the Expert’s Group that players in the adoption business had deep pockets and influential and changing policies to check on their excesses would not be an easy task.

“It is a challenge (to governments) to make fundamental changes in social structures in countries to eliminate improper financial gain” the reports says.

In 2010, Deputy Secretary General of the Hague Conference on Hague Conference on Private International Law, Prof Duncan Williams, warned that Africa was under pressure to release more children for adoption in the North.
By THIONG’O MATHENGE AND RAWLINGS OTIENO
Read more at: http://www.standardmedia.co.ke/article/2000142876/kenyan-government-bans-adoption-of-children-by-foreigners