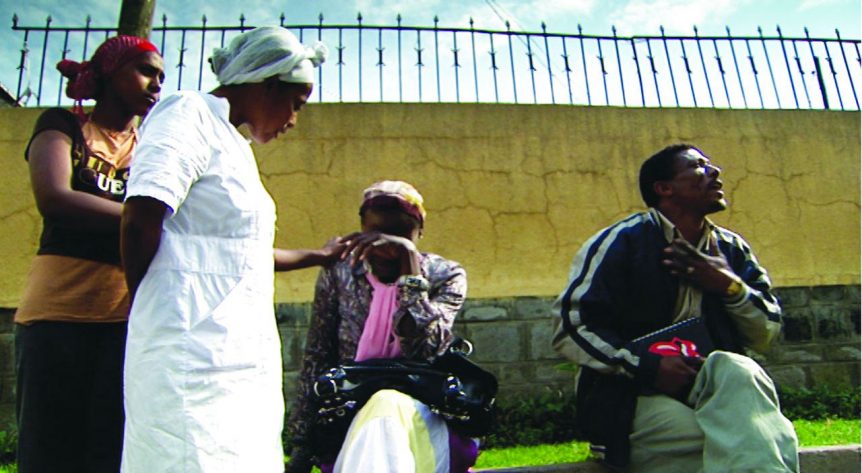 The Danish Social Appeals Board withdrew the license of Danish adoption agency DanAdopt to work with the Ethiopian orphanage Enat Alem on February 27, 2013. The decision was made because “fundamental ethical principles” were breached at the orphanage. Following further investigations by the Social Appeals Board, DanAdopt had its license for adoption from Ethiopia revoked temporarily on April 5. The decision came following the testimony of four birth mothers who were persuaded to give up children for adoption by so-called “Child Harvesters”. These employees of Enat Alem would go to vulnerable families and convince parents to give up children for adoption promising parents that their children would get an education, financial support for their other children and so on. Parents also had the impression that the children would someday return.

DanAdopt now has to clarify and document their operations not only in Ethiopia, but also in all other countries where they operate. Another Danish adoption agency AC Børnehjælp has also been asked to clarify and document their operations, but so far only in Ethiopia, Their license has not been suspended. The scandals have changed the Danish public debate. Open adoptions and third party independent monitoring of adoption agencies and orphanages are now being considered politically. Some journalists are now beginning to ask whether there are better alternatives to helping parents and children who are in need of support.

We are also getting a bit closer to a more comprehensive investigation of unethical and unlawful adoption practices not just today, but also historically. This is something we need to push further through by documenting that these practices are neither new nor unusual. These past few weeks have been intense, but we are perhaps getting a bit closer to some significant changes in Danish adoption practices. As adoptees we have to come forward and support a comprehensive review and reform of adoption in solidarity with those families in the sending countries who have not yet had a voice in the debate.

BUT we also need to do this in a manner that respects the diverse range of adoptee experiences, good or bad. We can not let this become reduced to a discussion about whether adoptees had a good or bad experience as adoptees. It is about the right to know one’s family and background, and the rights of birth parents and families to access alternatives to transnational adoption. This in turn requires us to address issues of social, economic and political marginalization and discrimination in sending countries as well as the practices of the adoption industry.

Update on the adoption debate in Denmark following the revelation of “Child Harvesters” in Ethiopia.