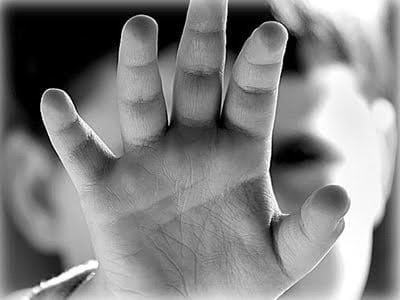 YANGON, 28 October 2015: Tourism operators must be key players in introducing a comprehensive action plan to protect Myanmar children from abuse by foreign tourists.

“They should educate people concerning the risks through TV advertising, pamphlets, cartoons and billboards at popular tourist destinations, and offer awareness training to the travel industry,” she said, adding that such matters were alien to local culture.

Ministry of Hotels and Tourism general director, U Tint Thwin, said the government would focus on the threat of child abuse through workshops to raise awareness and ensure small businesses that deal with foreign tourists are on the alert.

The advent of child sex and orphanage tourism in Myanmar were the main concerns discussed by the tourism sector participants.

“Orphanage tourism and ‘voluntourism’ were identified as two areas of growing risk in Myanmar according to a Tourism Sector-Wide Impact Assessment, conducted by Myanmar Centre for Responsible Business in 2014/5,” according to the centre director Vicky Bowman.

UNICEF has been working with the Ministry of Hotels and Tourism and the Department of Social Welfare to raise awareness on halting orphanage tourism.

UNICEF Representative in Myanmar, Bertrand Bainvel said: “The number of children in institutions is increasing, and the tendency for tourists to donate and visit orphanages perpetuates the problem. While many visitors to orphanages have good intentions, they often do not realize the serious consequences of these actions to vulnerable children”.

In light of the unprecedented growth in the tourism industry in Myanmar, UNICEF believes that time has come to unite the tourism sector to protect children from exploitation.

“We need to act together now, before it is too late… children are at a higher risk,” he warned.

According to UNICEF, the tourism industry must play a pivotal role to protect children from the risk of sex tourism. No case have been reported in Myanmar, even though tourist numbers have been rapidly increasing since 2011.

There is no reliable data on child abuse in the country, whether the threat be from family members, or through contact with foreign tourists.