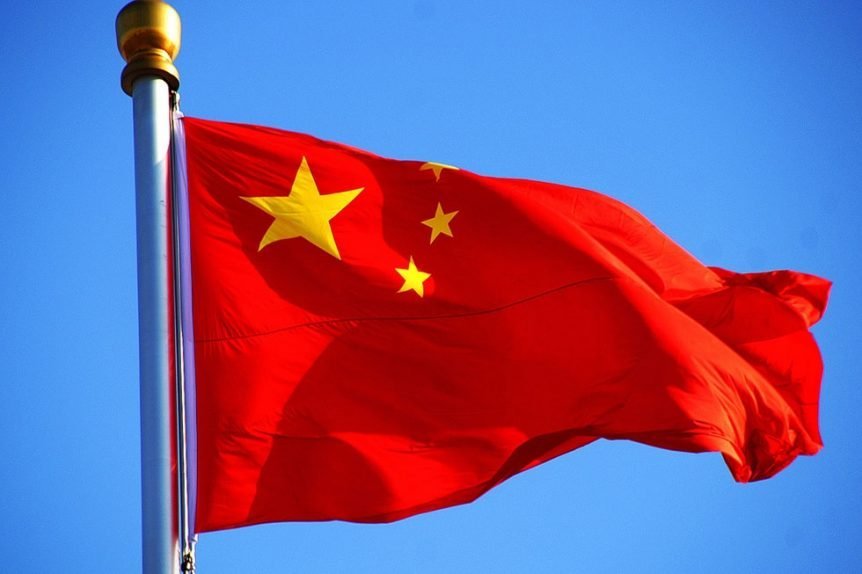 BEIJING — In the grainy video, Zhang Xiuhong can see her daughter ride her bike down a country road on her way to school one spring afternoon six years ago.

In the next shot, Yao Li rides down a driveway a few moments after her classmates walk by. Then, the pictures stop: The 15-year-old disappeared just minutes after that surveillance footage was taken, leaving only a shoe as a clue in a nearby ditch.

Zhang and her husband have since searched all over China for Yao Li, hoping to rescue her from a child trafficking industry that swallows up thousands of boys and girls every year. Along the way, the couple have also been harassed, arrested and jailed repeatedly by police who accuse them of stirring up trouble by joining with other parents and taking their search to the streets.

We go out and search, and then all these police surround us,” Zhang said in the dingy room she and her husband share near where her daughter was last seen. “Nobody’s watching for my daughter. Nobody’s doing anything. How can we have any more hope?”

In a tightly monitored society where authorities detain even relatives of air crash victims demanding government action, Zhang and other parents of missing children have learned that they must fight on two fronts.

First, they’re up against a sprawling, opaque network of abductors and illegal buyers and sellers of children. And since police efforts to find children often leave parents unsatisfied, they must negotiate with authorities to hunt for the kids themselves.

As many as 70,000 children are estimated to be kidnapped every year in China for illegal adoption, forced labor or sex trafficking, making it one of the world’s biggest markets for abducted children, according to the state-run newspaper China Daily. By comparison, in the U.S., about 100 children are abducted annually by people who are strangers to them, said the Polly Klaas Foundation, a nonprofit dedicated to preventing crimes against children and assisting in the recovery of missing ones.

The U.S. State Department said in its annual trafficking report this year that China “does not fully comply with the minimum standards for the elimination of trafficking.”

Chinese authorities have tried to show they’re tackling the problem, including launching a special anti-kidnapping task force in 2009, which government media say has busted 11,000 trafficking gangs and rescued more than 54,000 children across the country.

In October, the issue was highlighted in the Chinese-produced movie “Dearest,” which told the true story of a couple who found their abducted son after searching for three years.

Still, many parents say they toil largely on their own, with the police at best leaving them alone.

Xiao Chaohua, whose son was 5 when he disappeared outside his shop in 2007, said appeals to government-run TV to broadcast pictures and names of individual children are largely rejected, as are suggestions to develop a Chinese version of U.S. Amber Alert warning systems to spread information about missing children through roadway signs or other means.

“They won’t broadcast it because if they do, it’ll expose one of China’s problems — the fact that children go missing here,” Xiao said.

The Public Security Ministry, which runs the anti-kidnapping task force, did not respond to several phone calls and a fax seeking comment.

According to Pia Macrae, China director for the international nonprofit group Save The Children, Chinese police are often more willing to help families with greater means, and even then frequently don’t tell parents what they’re doing.

“The parents feel un-communicated to and want to take actions,” Macrae said. “We have seen a real effort to reach out from the police to improve things and we hope it will get better.”

While China has strengthened laws against trafficking and raised more public awareness of the issue, several parents said they were operating on their own.

In fact, they said police harassment usually started when they gathered in groups of more than 20 wearing poster boards and handing out fliers with pictures of their children. Xiao said police have also stopped him when he drives his van pasted with photos of missing children.

Chinese police regularly crack down on any groups they perceive to be organizing without government approval and threatening official authority, no matter the cause.

The parents of missing children, however, refuse to give up.

About 1,000 families have formed a Beijing-based support group that shares leads about missing children and negotiates with police to allow parents to search for their children. They often go to cities where child and sex trafficking rings are reported to be operating and try to track down suspected traffickers.

“I’ve dedicated myself to finding him,” Xiao said of his son. “If I stop, I can’t do anything because I’ll be thinking of him.”

Over the past six years, the group has found two children, both of them abducted from small cities and sold to adoptive families, Xiao said. The group found one boy in an orphanage in central Henan province, rejected by his purchasers because of a heart condition and just days from being sent overseas for adoption.

After China toughened its anti-trafficking laws in 2009, prices for abducted children shot up as much as tenfold to $32,000 for boys and nearly $10,000 for girls, he said. Children considered particularly attractive fetch even higher prices.

Wu Xingfo, whose 1-year-old son was stolen while sleeping at home in 2008 in central Shanxi province, said he too has been harassed by police for trying to find his child.

“All the parents in Shanxi created our own group to find our children, but the government said our act was causing trouble in society,” Wu said. “I’ve been imprisoned for two days. They’ve torn up the photos I’ve passed around of my son. I don’t understand why the police don’t take this seriously. It’s like you lost a dog or a purse to them.”

Zhang — the woman whose daughter was last seen riding a bicycle — said she felt her “heart run cold” when police stormed a rally of more than a dozen parents she was attending in July in the southern city of Guangzhou, near where the country’s biggest trafficking networks are reported to operate.

Like Xiao, Zhang and her husband, Yao Fuji, spoke with a haunting lack of emotion, clearly exhausted from years of anguish.

“They say China has human rights, but this isn’t the case at all, not a single bit,” Yao said. “Before this happened with our child, we thought everything was great, just like we saw on TV. Now, we know it’s all fake.”

As her husband spoke, Zhang silently replayed the video of her daughter riding to school, rewinding again and again to the moment she appeared on screen, just before she vanished.