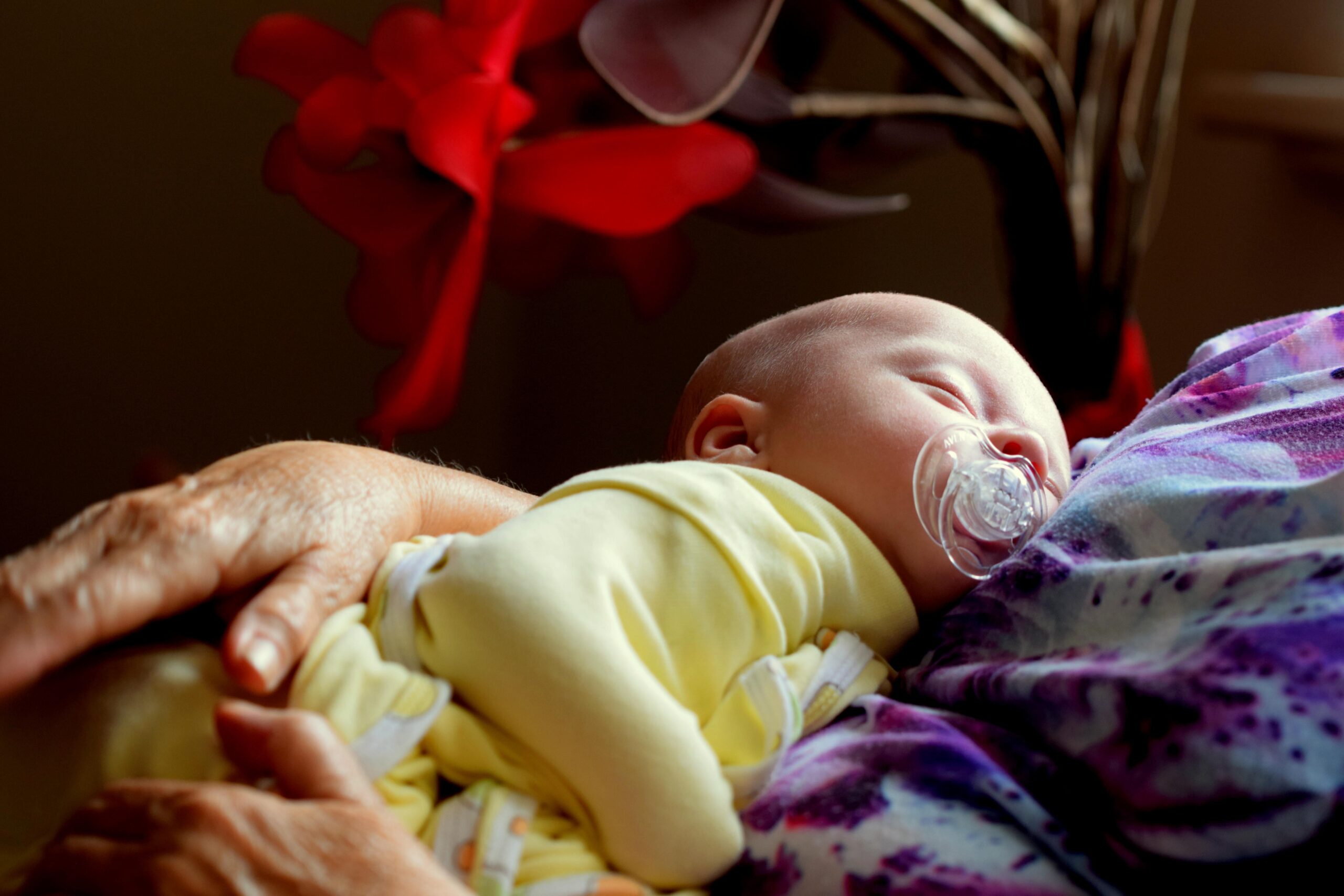 Child ‘protection’ is one of the biggest businesses in the country. We spend $12 billion a year on it.

A recent CDC study, The Economic Burden of Child Maltreatment in the United States and Implications for Prevention, found the total lifetime estimated financial costs associated with just one year of cases associated with child protection services is approximately $124 billion. [1]

Why would Arizona be continuing to take more children than ever before and adopt out so many of these children to other families? Is it about the money?

Certainly, “yes”, the state government and the state economy needs every business opportunity it can achieve, and the taking of children by the state and adopting these children to others is a financial windfall for the State of Arizona, the state budget, and the economy. It is easily a billion-dollar business and growing every day in Arizona.

So why does Arizona lead the nation in the percentage of children removed from their parents’ homes?

Are Arizona Children Entering Foster Care and Adoption Moving on to Better Lives?

So after millions of dollars in services, thousands of employees from hundreds of businesses, both state and federal, including in-state and out-of-state experts, are the children being protected ending up in safe and secure environments? Are the children being treated better or worse in state custody?

Some of these children have suffered more trauma by being taken by CPS than they ever suffered in their own homes. Being taken from your own home and placed in another home with strangers while often not having any clue why is extremely traumatizing. The impact is just like that of an illegal kidnapping, but in these cases, the kidnapping is totally legal.

Or, imagine being told that your mother tried to harm you when in fact nothing ever happened. Purely speculative areas that are not researched but are based on diagnoses like Munchausen Syndrome By Proxy (MSBP) and others are often made up signs and symptoms to qualify the child for a disability that can receive massive amounts of federal funding.

According to Cornell University, about 68% of all child protective cases “do not involve child maltreatment.” [4]

According to the National Center on Child Abuse and Neglect (NCCAN) in Washington, the calculated average is for every 1 abused child removed from an abusive home, there are 17 children removed from loving non-offending homes nationwide. [5]

Take a look at statistics of children who are removed from their families by CPS:

Number of Cases per 100,000 children in the United States. These numbers come from The National Center on Child Abuse and Neglect (NCCAN) in Washington D. C. [5]

A child in CPS custody is:

More Children in the Adoption System = More Money for the StateFinancial Opportunities for the State of Arizona and Economic Growth; Stability One local hospital in Arizona was billing the Arizona Health Care Cost Containment System (Medicaid) over one million dollars a year on one child, but then the same physicians/hospitals were testifying in “kiddie court” there was nothing wrong with the child. The Mom must have done something? The true medical condition of the child was never given to the judge!

How do Child Protection Services Pick which Children to Take?Poverty

Poverty is the single best predictor of child abuse and neglect. According to one frequently cited federal study, children in families earning below $15,000 a year are 22 times as likely to be considered maltreated as kids in families with incomes above $30,000. These numbers are readily available through documents CPS Investigators have about AHCCCS (Medicaid) [7] It is also well known that these parents cannot afford private attorneys to represent them and fight to get their children back. They must rely on court-appointed attorneys who are generally quick to encourage them to settle with the State and lose all custody of their children.

There seems to be a trend in this area as certain Arizona hospitals have relationships with pharmaceutical companies and there seems to be a parallel between CPS reports, the genetics of the child, the medical conditions of the child, Arizona elected officials, and the research of the pharmaceutical company. The numbers are difficult to find, but apparently, some parents have found their children in those research studies.

There are several cases where there is no evidence whatsoever of any neglect, physical, emotional, or sexual abuse and CPS is called by the physician or hospital involved. In many of these cases, there is specific evidence and expert testimony, from nationally recognized experts, of medical mistakes or care below the community standards. Interestingly, CPS has never done an investigation of many of these cases and yet severs the rights of the parent as quickly as possible. “Bazinga” the medical malpractice disappears, saving hospitals hundreds of millions of dollars in settlements, legal fees, and increased liability insurance costs.

The United States Federal Government, through an array of laws and grants, provides billions of dollars in incentives to states to take children from their parents. Arizona takes more percentage-wise than any other state.

People who do not have children and want children create a market for children. Where is there an endless availability of children? Child Protective Services! The younger and healthier the child the more adoptable that child will be. Younger and healthier children are significantly more adoptable. A reasonable person might conclude the demand is so high that there could possibly be a connection between this demand and the increase in the taking of children before they ever leave the hospital.

It is easier to build a round pizza puzzle with 1,000 pieces than find the exact money a state gets per child from the moment CPS takes that child and then from month to month. The amount most consistently quoted and spoken about is $6,000.00 per month.

“For instance, in the case of foster care, the present reimbursement to state and local government for each child taken into foster care is approximately $6000/month. Yet the foster care provider (the foster parent) receives only somewhere around $600/month. Allowing about the same for administrative costs, each child in foster care is worth about $5000/month; that’s pure profit on the bottom line!” [8]

“Arizona had the second-largest increase in the nation over the decade, adding 7,296 children to Texas’ 8,294 (which has 4x the population of Arizona). There were 15,751 foster kids in Arizona at the end of March, according to the latest numbers from the state.” (Data given on March 2013) [9]

Assuming these numbers are correct, and the accepted dollar amount is correct:

Conclusion: American Families Under Attack in Government-Sponsored Children for Profit Adoption PracticesMost American’s find it nearly impossible to believe that our own Government, both state and federal, would allow some scheme this obscene to be perpetrated against the American family unit and our precious children. And yet, there is so much evidence that something perverse is happening that it begs for an independent audit by the United States Department of Health and Human Services and the United States Department of Justice.

A few questions that I believe should be addressed during both investigations:

Steven R. Isham has educated, advocated, and fought for children and families since 1975, going on 40 years. His experience spans education, special education, school administration, behavioral health, juvenile justice, developmental disabilities, curriculum development, coaching, author of a book on Child and Family Advocacy, and service to others throughout his career.