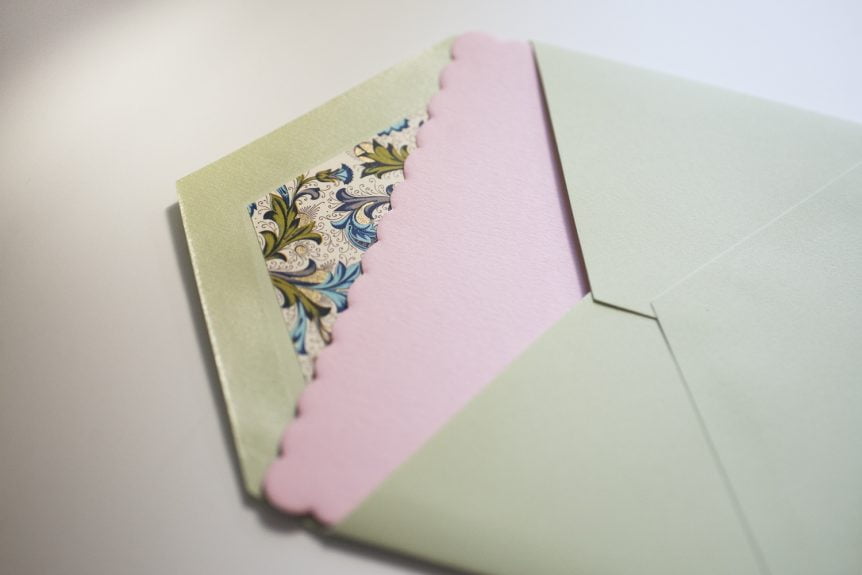 All Ethiopians and all who care for the welfare, protection, safety and growth of children in their own community, with their own identity, culture, heredity and nationality, please be the voice for the voiceless Ethiopian children who have become victims of child trafficking and victims of adoption agencies cruel business, selling Ethiopian children to foreigners in the name of adoption. As you can hear from the agencies own conversations, they are trying and scrambling to find a way to traffic the children by plane loads to foreign countries as they have done in the past 15-20 years.  Please be part of the solution, Stop the Madness! Save Ethiopian childr en from the hyenas that want to eat them alive!

Listen to their despicable and disgusting discussion on how they plan to manipulate Ethiopian government and national media, so they can continue running their lucrative business; selling Ethiopian children all over the world. This recording tells and shows their true picture, that they are not only selling Ethiopian children that are orphaned, those who have parents too. It is sicking to hear there shameful discussion but it is telling about who they are and what they are after.  Please listen to the recording in full and be the judge. Then, join us and advocate for Ethiopian children to be left alone to live and grow with their own family, identity, heritage, community and nationality that God himself has given them at birth.

We all can make a difference, please stand for the innocent victims that these cruel people from adoption agencies are ganging up on. Ethiopian children need your united stand and compassion to save them from being victims of child trafficking.  We are the hope the children and their poor families have. We have already made major differences because we shine light on child trafficking issues. As you can hear from the adoption agencies themselves, they don’t have as much access to our children as they used to.

The doors are shut tight on these adoption agencies right now. Adoption process is no longer easy andthey are panicking and are desperate to find a way to manipulate Ethiopian government, Ethiopian Media, even they are talking about how to manipulate Ethiopian families and the community at large. Lets shut our doors even tighter and kick these agencies out of Ethiopia for good. We can do this if we come together to protect our children.

If you feel the depth of this problem in your heart, please share this post and voice your concerns. If you want to join and be an advocate for Ethiopian children, please let me know because there are things we could do together to make a difference.  Thank you.

I occasionally watch your TV broadcasting and I admire Mr. Tamagne Beyene for his detailed knowledge and expressions of Ethiopian government wrong doings. The love he has for his motherland, mother Ethiopia shines through when he speaks passionately the concerns he has about the existing government.

I am not a politician by any stretch of imagination but I have a deep concern of my own about what has been happening to Ethiopian innocent children and their poor families. As you might have known, children have been sent to foreign countries to foreign people’s houses all over the world all in the name of adoption. This cruel practice of selling children in the name of adoption has been expanded all over Ethiopian provinces and tens of thousands of children have been bought and sold right on the open market but under disguised name called intercountry adoption.

We had witnessed some cruelty and abuses some of the adopted Ethiopian children were and still are suffering in the hands of their adopting families. There is a lot that is going on that I will not go into right now. Right now, I am writing to ask you to broadcast the following message on your TV and Radio as it is the recording of a conference that big name Adoption Agencies had. The agencies are discussing on ways to manipulate Ethiopian government, Ethiopian National Media, Families and the Community at Large. The result they are looking for, is successfully having access to the children they can then sell to foreigners who are willing and able to pay them as much as tens of thousands of dollars per child. They have sold so many of our children for years and years and now there is a temporary stop to the adoption process that has them panic. To these agencies, Ethiopian Children are just transactions with tens of thousands of dollars per head. They are desperate beyond believe and shamefully discussing their desperate plans on how they could play the government, the media and Ethiopian parents. They discuss not only about having their hands on…on real orphans but also on those children who have live parents. It is really sickening hearing their discussion but I am glad they are exposed. I am glad they, themselves have told the truth of the matter, that they are in it to win it and win it big time by having the government open the temporarily closed doors.

Now though, everybody knows that they care about their pocket, not about the children they claim to care for and provide a needed humanitarian services to. All I am asking you to do is let our people hear the discussion. Let them see the true colors of Adoption Agencies. Let people become aware of what adoption agencies truly are. Let them know the inner works of adoption agencies hand in hand with the so called orphanages who are funded by adoption agencies to recruit children that surely be trafficked all over the world in the name of adoption.  Thank you.