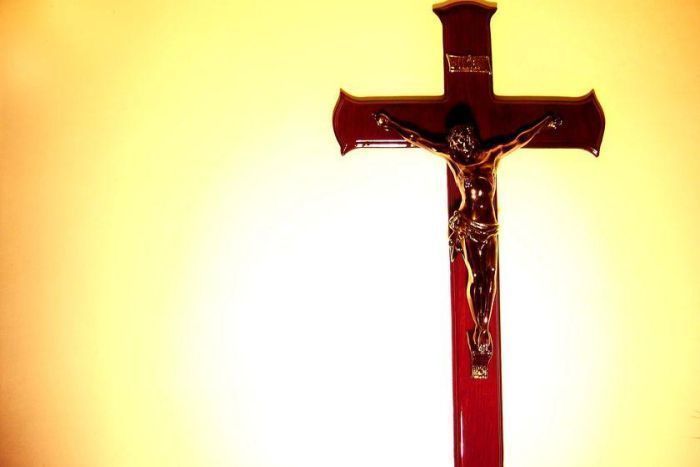 The Catholic Church in Australia has issued a national apology over past adoption practices that have been described as a “national disgrace”.

The apology was prompted by an ABC investigation into claims of abuse and trauma in Newcastle.

It is believed at least 150,000 Australian women had their babies taken against their will by some churches and adoption agencies between the 1950s and 1970s.

Psychiatrist Geoff Rickarby has treated scores of affected women, and says it is a stain on Australia’s history.

“It sounds like some totalitarian country somewhere hundreds of years ago, but in fact it’s Australia only 35, 40 years ago,” Dr Rickarby said.

The chief executive of Catholic Health Australia, Martin Laverty, says he is sorry for what happened.

He says the organisation is committed to righting the wrongs and wants to develop protocols to assist women affected.

Mr Laverty became aware of the past practices after the ABC began its investigations.

“It’s with a deep sense of regret, a deep sense of sorrow that practices of the past have caused ongoing pain, suffering and grief to these women, these brave women in Newcastle but also women around Australia,” Mr Laverty said.

Mr Laverty will formally apologize in Newcastle today, and the Maitland-Newcastle Catholic Diocese and the Singleton and North Sydney Sisters of Mercy will also say sorry.

Juliette Clough is one of the women who says she was forced to give up her baby at a Catholic-run hospital in Newcastle in 1970.

She was 16 at the time and says she was alone, afraid and desperate.

“My ankles were strapped to the bed, they were in stirrups and I was gassed, I had plenty of gas and they just snatched away the baby,” Ms Clough said.

“You weren’t allowed to see him or touch him, anything like that, or hold him and it was just like a piece of my soul had died. And it’s still dead”

Margaret had a similar experience when her son was taken against her will in 1975, when she was 17.

“Straight away he was taken out of the labour ward. By the records it only took 13 minutes to transfer him from the labour ward to the nursery, so he was gone,” she said

The women claim they were not told about single parent benefits or their rights to revoke consent for adoption.

She says the infants were like products, procured for couples deemed more suitable to raise them.

“I think it was almost like a machine or, you know I don’t like the terminology but, a factory in that it was so well lubricated.”

“Women have told stories about going into hospital not realising that they were going to have to give up their babies, but that pillows were put over their faces, that curtains were put up so they couldn’t see the baby,” Senator Siewert said.

Women have also told the ABC they were given milk suppressing drugs that have now been linked to cancer, as well as barbiturates that caused sedation and in some cases delirium.

Mr Laverty says it is not a period to be proud of.

“The evidence that’s come forward really speaks to a shameful and regretful time in the history of healthcare in Australia,” he said.

“It wasn’t just a small number of hospitals. We now know that there were many hospitals across Australia.”

Women have told the ABC there was pressure to sign adoption papers well before consent could legally be obtained, and in some cases documents were forged.

The Catholic Church’s adoption agency has previously apologised for misguided, unethical or unlawful practices, after an inquiry by a New South Wales Parliamentary committee in 2000.

But Lily Arthur, from the forced adoption support group Origins NSW, is sceptical about apologies.

“I don’t think that anyone can accept an apology for something that’s never been basically dealt with legally,” Ms Arthur said.

Lily Arthur, who had her child taken away from her under the Catholic Church’s forced adoption policy, tells her story.  Watch video here.