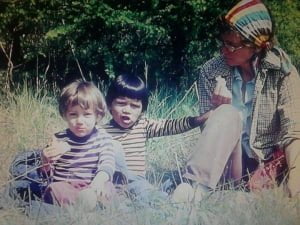 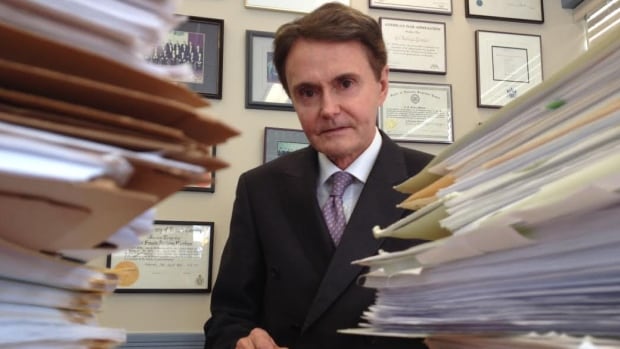 A Saskatchewan law firm is representing more than a thousand victims of the so-called ’60s Scoop’ who are seeking compensation from the federal government.

The Merchant Law Group served the Federal Government the class-action lawsuit on January 30. From the 1960s to the 1980s, the government ran an Adopt Indian Métis program.

That program saw thousands of aboriginal children taken from their homes and adopted into white families in Canada and the United States.

Tony Merchant says the Adopt Indian Métis​ program was misguided and harmful to these children, and he alleges the children suffered physical, sexual and psychological abuse as a result of this program.

“It was part of the paternalistic approach, that if we could get children out of the hands of aboriginal people, we could give them a better life in the future by taking away their culture and turning red children into white adults,” said Merchant.

Merchant alleges the children suffered physical, sexual, and psychological abuse as a result of this program. He said he has spoken with many of the children who were adopted into families in the United States who are now trying to reconnect with their cultural roots.

Survivor of 60’s scoop speaks out

Wayne Snellgrove is one of the more than 1800 people who have signed onto the Adopt Indian Métis class action suit. He was born on the Fishing Lakes First Nation near Wadena and was taken from his mother while he was still a baby.

He spent four years in an orphanage before being adopted by a white family from Pennsylvania. Snellgrove says his adoptive parents tried hard, but he always felt like something was missing. 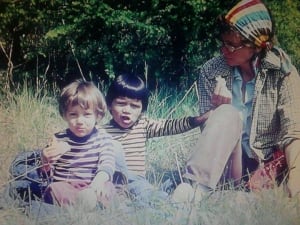 “There was always that feeling of separation, abandonment, loneliness. I was angry without knowing what anger was. I was mourning without realizing it.”

Snellgrove channelled his anger into sport. He became a two-time USA national swimming champion. He was a successful athlete, but he was never able to overcome his anger.

“My anger led to depression and depression led to several suicide attempts.” Snellgrove turned to drugs and alcohol. He hit an all-time low when he was in his mid-20s when his adopted mother died of cancer. But he says it was also a turning point for him.

“The loss of two mothers in one lifetime was too much too bear.”

Snellgrove hired a private investigator to help find his birth mother. At the age of 32 Snellgrove flew to Regina to meet his mother for the first time. He said the bond was immediate.

“In those first few moments my anger, loneliness and low-self worth disappeared.”

Snellgrove said his mother had also struggled with more than 30 years of guilt, feeling like she should have protected him and not knowing if he was alive. During his first visit with his mother and new family, he learned his mother was a survivor of the residential school system. 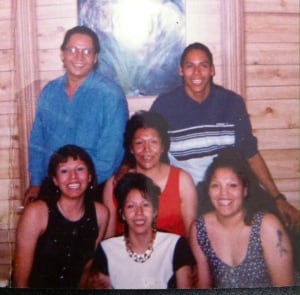 Snellgrove said meeting his family changed the course of his life. He has since started reconnecting with his culture, walking what he calls “the red road to freedom.”

Snellgrove says he would like an apology from the Canadian government and says he signed onto the lawsuit because it may be the only justice he can get.

“It caused me a lot of pain and suffering and someone has to be accountable.”

Merchant, who is known as the king of class-action lawsuits in Canada, also represented more than 7000 Indian Residential school survivors in a landmark case against the federal government.

The federal government approved a multi-billion-dollar settlement agreement. A chunk would go to law firms, including the Merchant Law Group, while former students received a common experience payment of, on average, $24,000.

Merchant was recently in the news after the federal government filed a $25-million statement of claim accusing Tony Merchant’s law firm of overbilling for legal services and falsifying documents to cover it up, in a scheme to defraud Canada.

In 2005, the Regina lawyer was expecting his law firm to make roughly $80 million for legal services on residential school claims.

Merchant was widely criticized by First Nations groups for making millions of dollars off the pain of aboriginal people. Merchant defends saying his law firm has done good by aboriginal people and will continue to do so.

With files from Bonnie Allen