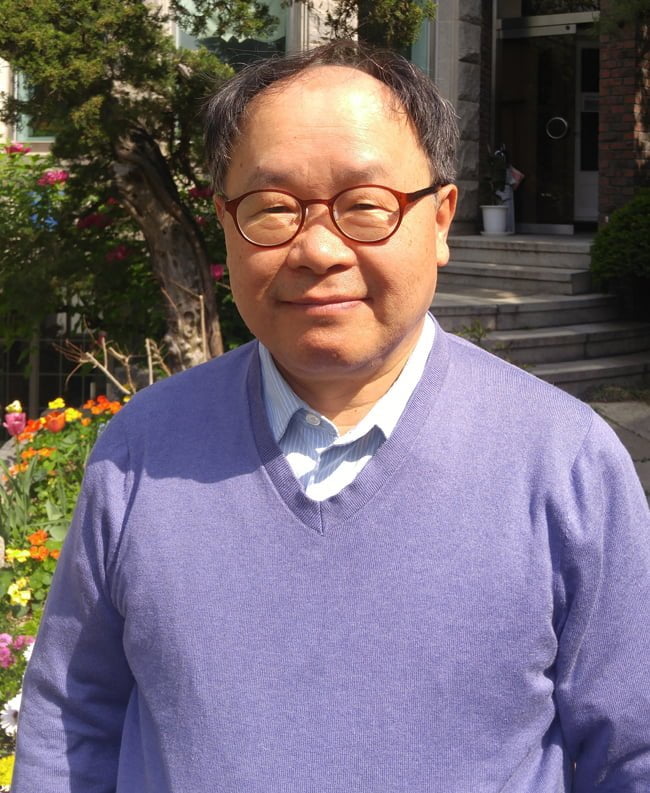 Pastor Kim Do-hyun is helping adoptees find their biological parents through DNA testing. He said that the tests will change the way adoptees search for their origins, which has so far relied on poorly kept documents from adoption agencies.

“We call the DNA test the game changer because we expect this to make a difference in adoptees looking for their biological parents,” said Kim who leads KoRoot, an organization offering shelter for overseas adoptees visiting Korea, in his office in Seoul last week.

Kim said that adoptees have had difficulties uncovering their roots because adoption agencies have neglected their bookkeeping duties, losing track of birth certificates of adoptees and identification of their biological parents. Many of them have been discarded, burned and even fabricated, hindering adoptees from finding their biological families, he said.

“But, with DNA testing, we have a new method which can identify adoptees’ family members without such documents.”

Kim said that 325KAMRA, an association of adoptees in the U.S., started this initiative in September and seeks to collect DNA samples here from those who put their children up to be adopted to match with their data. The number 325 refers to the number of a hotel room where the founders stayed in San Francisco during a conference last year while KAMRA is an acronym for Korean Adoptee Mixed Race Association.

Two leaders in the group ― Katherine Kim and Sarah Savidakis ― visited Korea earlier this month to inform the public of their activities. They appeared on a KBS talk show to encourage people who sent their children for overseas adoption to take the DNA test.

Since the program’s airing on April 13, many people called the pastor asking for the test. One of them was an old man in his 80s in Pyeongtaek, Gyeonggi Province, who wanted to see his child before he dies.

Kim said that the most important word for adoptees is separation, because most adoptees grieve over being separated from their biological mothers every day. “We need to give unwed mothers a chance to bring up their own children,” he said.

The pastor said that adoption should not be encouraged because it leaves deep scars in adoptees, making them suffer from separation.

Kim encountered adoption problems in Switzerland in the 1990s when he had served a Korean congregation in Bern on invitation by the Swiss government. He heard of a Korean adoptee who had committed suicide there, which opened his eyes to the reality of life as an adoptee.

Later, he wrote a doctoral thesis on adoption in the U.K. and opened the non-profit organization KoRoot in Seoul, welcoming adoptees visiting Korea and helping them find their roots.

The center is based in a house in central Seoul, which also offers rooms for adoptees. The house is provided by Kim Gil-ja, chairwoman of the organization.

“I hope this house plays the role of a welcoming home, giving a mother’s voice to adoptees,” said Kim with a big smile.

To get a copy of The “Unknown” Culture Club: Korean Adoptees Then and Now visit here.