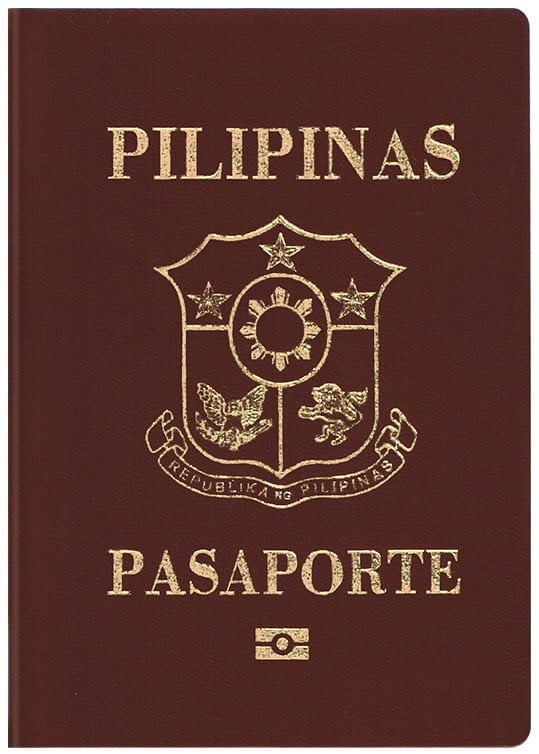 The Philippine consulate officials have caught a Filipina expat using a fake Philippine passport to bring her “adopted baby back home,” Consul Ferdinand Flores revealed to reporters on Wednesday night.

Flores noted that the Philippine government is strict on issuing passports and in the case of an adopted person, a duly certified copy of court order of adoption, together with the original and amended birth certificates should be presented to obtain a Philippine passport.

“The incident happened a few weeks ago when the Filipina went to the consulate to present the fake e-passport as a proof to allow the baby to travel with her,” Flores said. “But the consular officials are trained to identify a fake passport and they found no microchip in it. The Filipina also could not present a birth certificate for the baby.”

“We immediately confiscated the passport and filed a report to the Dubai Police,” added Flores. “The baby is still with the foster mum and fortunately they went first to the consulate before they travelled lest they be held up in the immigration and the mother will be possibly charged with human trafficking.”

Flores confirmed to Khaleej Times that there is no case filed yet against the Filipina expat but he noted that she cannot definitely travel with the baby.

Flores stressed that they are not condoning the action of the Filipina who resorted to acquiring a fake passport to cut the red tape and get travel documents for the baby.

Khaleej Times asked Flores if the consulate knew the name of the real mother but Flores said the foster mum told him that she met the real mother of the child through a common friend a year ago “and they are not even Facebook friends”.

“The real mother, who is an illegal resident, is apparently still in Dubai and she gave her baby voluntarily to the foster mum a year ago for ‘safekeeping’. The last time the foster mum was able to speak with the biological mother was a couple of months ago. The foster mum recently tried to contact the real mother but her phone was off,” Flores added.

Flores said they don’t see any foul play rules down that the foster mum stole the baby.

“The foster mum, who is childless, decided to adopt the baby but they did not accomplish anything except incurring a big expense for acquiring a spurious passport for the baby,” Flores told Khaleej Times.

The Filipina admitted that her husband bought the fake passport for P75,000 (Dh5,900) whereas the actual fee for first-time passport applicants is P950 (Dh74) for 15-day regular processing and P1,200 (Dh94.50) for a seven-day express processing.

Meanwhile, Flores said they also recently received another report of a Filipino expat who left a fake Philippine passport to his employer as a “guarantee” for his debts. The expat not only submitted a fake Philippine passport but also furnished a falsified UAE residence visa stamped on the bogus passport. The Filipino expat allegedly left the country, using his real passport, leaving behind enormous debts.

Back in February, Khaleej Times had reported two cases of fake passport extensions bearing a fake stamp and a forged signature of a consular official.

Philippine consul-general Paul Raymund Cortes said they wanted to expose the modus operandi of some “nefarious characters.” He said: “It’s a network. First of all, they will not start moving mountains back there (in the Philippines), if they don’t have contacts here. The nefarious characters may not necessarily be all Filipinos. It’s a globalised world – there are no borders and anybody can do anything.”

“We have tidbits of information of who are behind this and we leave it to the police to investigate the matter,” added Cortes.

Khaleej Times also contacted the former Philippine consul general in Dubai, Frank Cimafranca, who is now based in Manila and is the current Foreign Assistant Secretary for Consular Affairs. He said: “The cases (of fake passports) will be handled or dealt with primarily by the Philippine Consulate General in Dubai. We shall await its recommendations.”