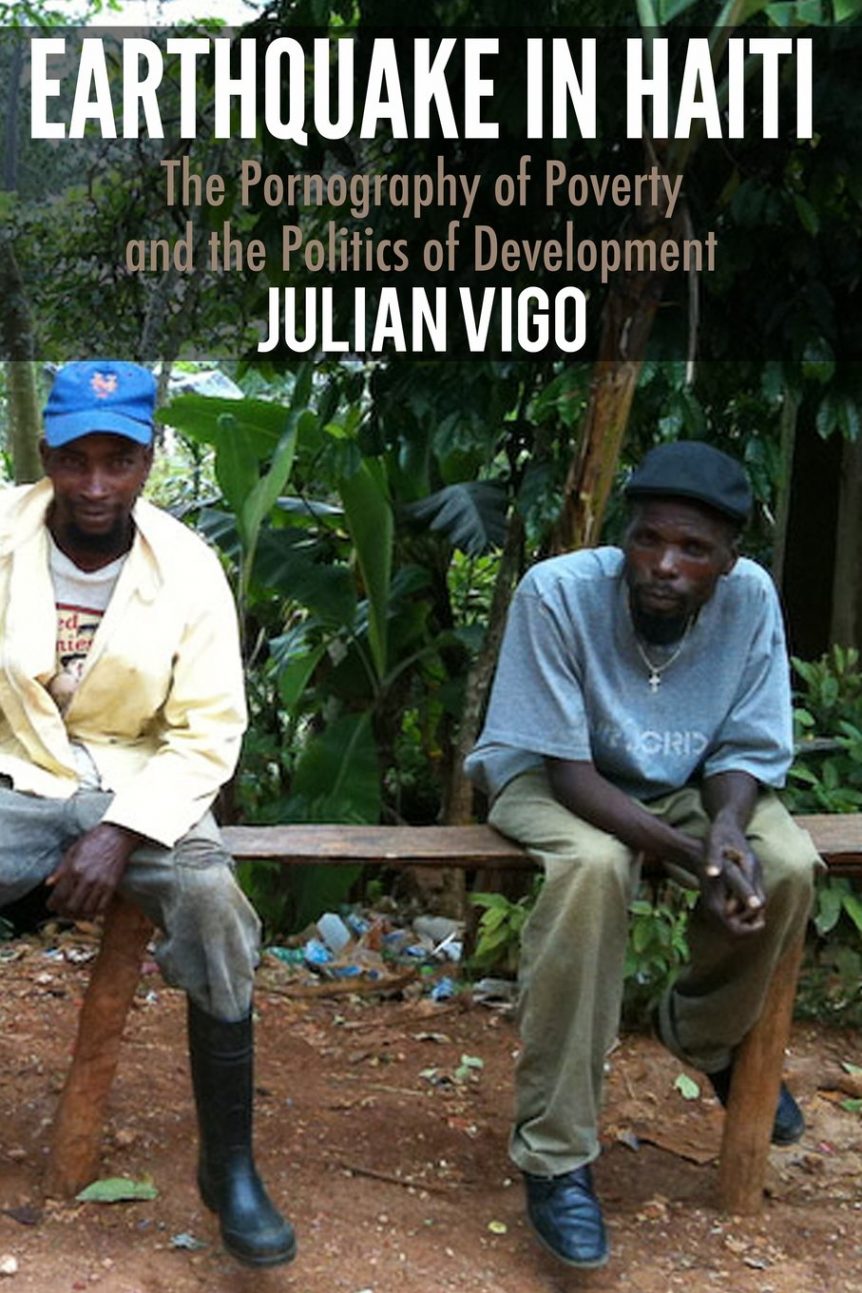 Earthquake in Haiti: The Pornography of Poverty and the Politics of Development by JULIAN VIGO

UNICEF estimates that approximately 300,000 Haitian children are restavèk (child slaves) and that 3,000 children are trafficked out of Haiti each year.  However, these figures are widely considered conservative both because there are no serious studies to date on this subject and because the very definitional basis of trafficking needs to be rigorously redefined in order to more precisely represent the reality of children whose lives are bartered, traded, and sold under the guise of various legal and illegal institutions.

Before the earthquake of 2010, UNICEF estimates that 400,000 children (approximately one of ten children) were living in an orphanage.  While most of these children were not orphans (ie.  the word “orphan” in Haiti is mostly a misnomer as most children in these places are abandoned), many were abandoned by their families in the desire to have their child raised outside of extreme poverty, often with the hopes of their child being adopted and raised in a rich Western nation.  This attitude is not uncommon in Haiti and there is an increase, not a decrease, in the number of children being dropped off at orphanages, children’s hospitals, and churches as this comportment has become a social trend amongst this country’s most disenfranchised.  Tangentially, there is a grey space surrounding inter-country adoption which avoids addressing the necessary moral dilemma of creating economic enterprises wholly based upon an ethos of “adopting out of poverty” and likewise which does not confront the problematic relationship between the comparatively wealthy, first-world adopting parent and the poor Haitian family unable to afford their child.  Currently, such discussions are not being addressed by either international legal bodies or specialists in the area of international adoption.

Haiti approves approximately 1,500 adoptions per year and many of these adoptions take place through American and Canadian adoption agencies which charge fees beginning at $30,000 USD.  Likewise, there are local Haitian adoption agencies which require adoptive parents to support their child while awaiting the completion of the adoption process (often $200 USD per month in a country where most people live on less than $1 per day) with the total fees often amounting to $25,000 USD.  Such fees are estimated to bring in $20 million each year calling into question both the ethics of buying human life as well as the parallel polemics of “conflict of interest” as most every agency works with specific lawyers, notaries, social workers, and other facilitators who are all paid through the adoption agency.  As such, there is no external control of these adoptions, and the organization which ostensibly oversees all orphanages and adoptions within Haiti, the IBESR (Institut du Bien Etre Social et de Recherches), has reported having absolutely no idea as to how many “orphanages” there are in the country.  With such a lack of knowledge of and control over these orphanages, it is understandable how corruption and private financing leads to a blurring of the lines between economic assistance and purchase.

Correlatively, there is a slippage of the term “orphan” which lends a certain authenticity to the situation of the human life represented: “orphan” connotes the credibility of need due to the absence of parents.  By employing the term “abandoned child” or “center for abandoned children” the myth of the Haitian orphan would not only be dispelled, but the employment of a language that more accurately describes the current social reality for many Haitian children would function to inform the international community of the social conditions behind all these Haitian children that are today largely believed to be orphans.  Hence, it is essential to understand both Americans’ and Haitians’ notions of the “orphan”, the “orphanage” and the “abandoned child.”