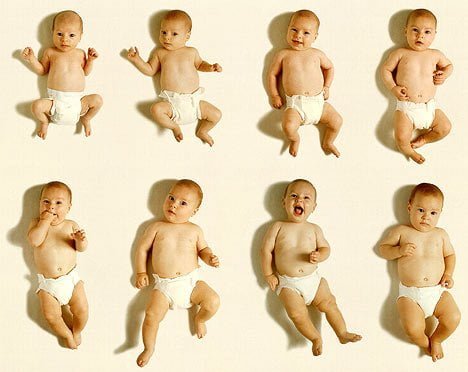 “She used manipulation, deception, pressure tactics, threats, and brute force to take children from mainly poor single mothers in a 5 state area to sell to wealthy parents up until outrage, lawsuits, and complaints spurred a state investigation into her tactics closed her down in 1950.”  Unsolved Mysteries

Do you want to know how the practice of adoption began, spread, and why some adoptees are against the practice? Know more about the history and the industry than the professionals in the field from Adoption: What You Should Know. This brand new unconventional history book has been called mind-blowing by fellow adoptee-rights activists. The main movements of children are organized into four sections and referred to as orphan ships (Europe), orphan trains (America), orphan planes (Asia), and orphan trafficking (Africa). The investigation by the co-founder of Adoption Truth & Transparency Worldwide Network offers the information you need to protect families from further exploitation.