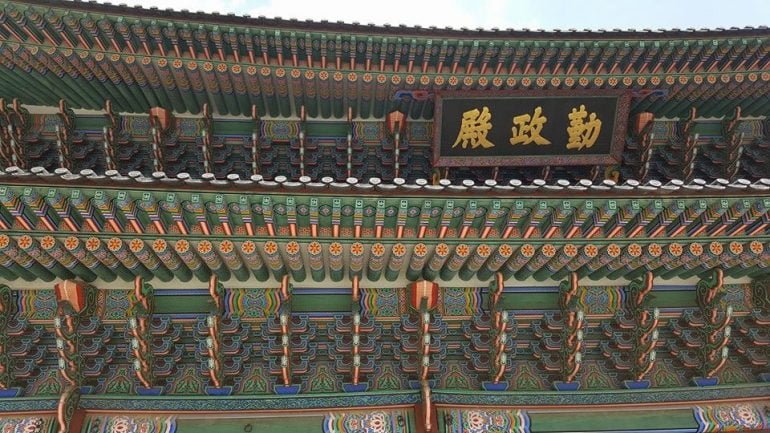 As of this writing, it’s been sixteen years since my twin sister and I traveled to Seoul, South Korea, for the first time to attend the 2004 Korean Adoptee Conference. From the more than 160,000 children flown overseas by agency facilitators, 400 of us arrived in our motherland intending to celebrate, and contemplate, fifty years of intercountry adoption. During this event, my sister and I decided that we would use the opportunity to look for our Korean family. It would also be the first time we would intermingle with Korean adoptees who had been sent to various Western nations. The trip was fantastic. (Exciting, even!) We met some awesome people who would be our lifelong friends.

My time in South Korea was the catalyst that led to a decade of research into the practice of intercountry adoption. I shared my initial thoughts and feelings inspired by the trip in a short book titled The Search for Mother Missing: A Peek Inside International Adoption. It detailed how I became aware of emerging and divergent adoption perspectives.

The first event that surprised me happened at an adoption agency. We learned that the street we had been told we were found on, according to the adoption documents, did not exist. The “Certificate of Orphanhood” placed in our file gave the impression that we were actually orphans. We learned later that innumerable children actually came from Korean families, families who would come back to the orphanages (or to the agencies) to retrieve their children. Because of the way the facilitators had set things up, however, Korean babies and children had already been flown overseas for profit.

Because we were not given satisfactory answers, numerous questions arose. Were we merely manufactured (or paper) orphans generated by lines of text? Were we labeled “orphans” in magazines and in advertising campaigns to make the transaction appear ethical? Even the definition of orphan, I later learned, had been manipulated to include children of single and/or “poor” parents. As a result of this, were facilitators able to finagle more children from vulnerable parents? My sister and I were raised with the dogmatic belief that Korean babies were typically abandoned on street corners. Almost fifty years into the future, Korean-born adoptees are just discovering that they actually come from wanting and waiting families. My sister and I have also heard that the adoption industry “targets children and abandons the mothers” (some mothers were merely given a bus ticket home in exchange for their babies). Weren’t the mothers, then, the abandoned ones? And how many other mothers were treated with the same disregard? Is this a normal practice in Adoptionland? And why is it still acceptable today? 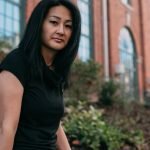 Janine Myung Ja is the compiler and co-editor of Adoptionland: From Orphans to Activists and The "Unknown" Culture Club: Korean Adoptees, Then and Now. These anthologies serve to tribute domestic, transracial, and intercountry adopted people and families left behind while validating their experiences and informing them of their rights.

Janine has written several feature-length screenplays on the transnational adoption experience and authored two forthcoming books based on her own coming-of-age (and identity) Generation X experience and her search for her Korean family as an adult.

Janine along with her twin sister is the co-creator of the social media group Adoption Truth and Transparency Worldwide Network.  Her passions also include Metaphysics, philosophy, auto writing, and meditation. You can find Janine @ JanineMyungJa.com,  Amazon, or Goodreads.