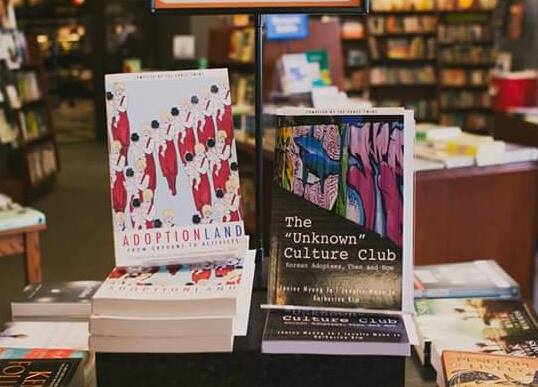 “Hello, my American name is Monte Haines, and my Korean name is Han Ho Kyu. At age eight, I arrived in Iowa almost 6500 miles from Seoul, South Korea. I was scared and had no idea where I was. I was given a small room to sleep in, and all went pretty well for the next couple of months, despite the language barrier. Then it started: the physical, mental, and sexual abuses. This went on for about six months to a year. My adoptive father used to hit me if I didn’t do what he wanted. I attended school with black and blue bruises on my arms and my back. If anyone asked what had happened, I claimed I had fallen down the stairs to protect my adoptive father from getting into trouble.

Sometimes my adoptive father locked me in the closet without food and water. They left me there all day—sometimes for many days. On some bone-chilly Iowan winter days, they made me undress and sent me outside completely naked, tied my hands and feet to two trees, and hollered for their two black Doberman Pinschers to nip at my legs as punishment or they shouted for the dogs to chase me around the house. When I came home late from school one day, my dad yanked my right foot and broke one of my toes as punishment. This abuse persisted until a teacher called the Child Protection Agency to investigate the family. Authorities removed me from my adoptive parents’ home and sent me to foster care.”  For Monte Haines’s full deportation story, visit here: The “Unknown” Culture Club: Korean Adoptees, Then and Now.