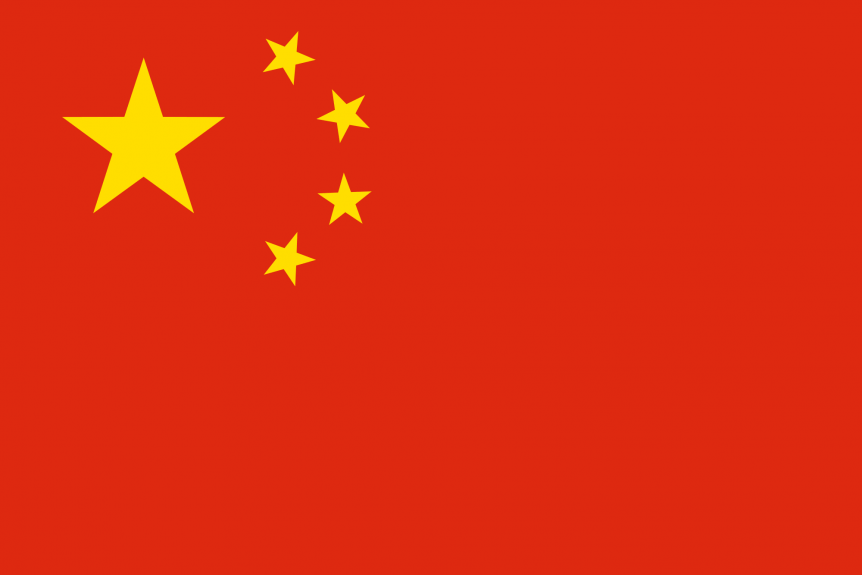 “I am 200 percent sure that she is my daughter… Now I’m calling all of my relatives,” a father from East China’s Jiangxi Province wrote on October 19 after spending 24 years searching for his second daughter, who was sent to a foster home and adopted in the US in 1993.

The message was sent to Lan, a US resident from China who has been helping adopted children find their biological parents for the past decade.

“Looking for the biological parents is not that simple, but it’s closely connected with the future lives of these adopted children,” Lan told the Global Times on Sunday.

The issue recently came under the spotlight when 20 children who were born in China and adopted by overseas families launched an appeal to find their biological parents, then recorded it in a video that went viral on the Chinese internet in December. In the three-minute clip, 20 children now living in the US, Canada or the Netherlands, expressed their wish to meet their biological parents.

All the children had been adopted from foster homes in Chongqing Municipality, the video said.

The video was uploaded by Lan on November 27.

“Most of the children in the video, with their parents, had visited China several times in search of their biological parents,” Lan said.

They had also tried several other methods, such as issuing media reports or registering their information online. Some of them even paid large amounts of money to hire professionals in their search.

However, none of their efforts yielded any results.

“I had no choice but to make this video in the hope that the children’s biological families would recognize them and contact us,” Lan said.

About 200 have found their biological families through her efforts, and many more contacted her after the video became popular.

China began allowing overseas adoptions in 1992. It was then that Lan began to nurture friendships with some of the US families that adopted Chinese children. In 2000, many of those children grew up and they began “asking everything,” with more families asking Lan for help in searching for their children’s roots.

As a mother of three daughters adopted from different parts of China, Lan knows these children’s pain in coming to terms with their true identity.

“These children have a good life abroad and a good education, but feel pain inside because there is always pity in their soul,” Lan said, “They would ask themselves: Why did my parents not keep me with them? Am I not good enough?”

Many adopted children experience such emotions and often suffer psychological problems, some even driven to attempts at suicide.

In 2015, there were 2,492 adoptions registered by foreigners in China, accounting for 13 percent of the total number of registered adoptions, according to the National Bureau of Statistics in February 2017. The number in 2005 was 14,036, with 12,864 children adopted by foreigners.

Internet users noted that the Chongqing children video features 19 girls and one boy, prompting some to condemn the parents who intentionally “abandoned” their daughters, saying they were not worth looking for.

“I often see such comments… If people could learn more about these girls’ stories, they would change their minds about them searching for their biological parents and give them their blessing,” Lan said.

“Looking for a child’s roots is actually closely connected with the child’s growth and health, both physically and psychologically,” Lan said. “Many children needed to find their biological parents for certain treatments, but some of them had passed away before they could find them.”

For many of these children, there were complicated reasons behind why they were sent to foster homes.

“In the past decade, when helping these children look for their biological parents, I got to know that many girls were not abandoned by their parents deliberately, but because of the pressure of traditional ideas, poverty, or a big change of family,” she said.

Regardless of why the children were sent for adoption, for parents, it is “an eternal hurt and pain of a lifetime,” something that also drives them to search desperately for their children, Lan said.

For the orginal article, visit here