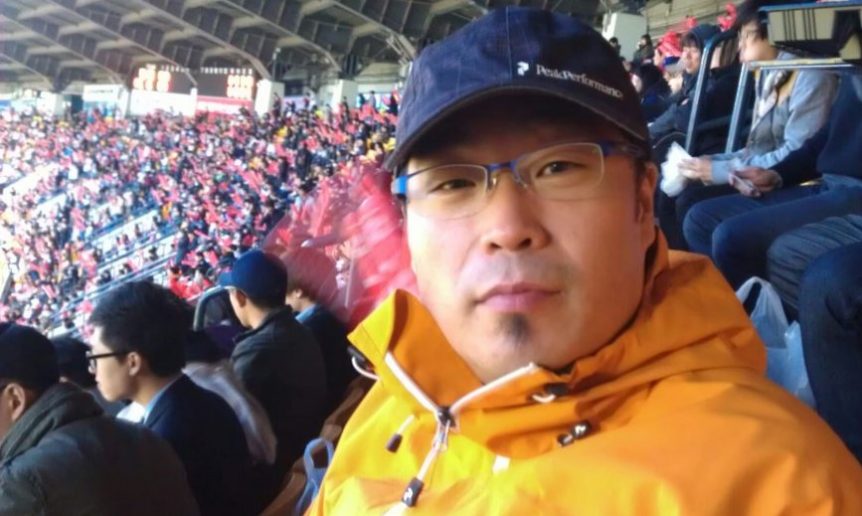 A 45-year-old man was found dead in a goshitel (cheap one-bedroom intended for students to live in to focus solely on studying).

The man was sent to Norway at the age 8 for adoption. Four years ago in 2013, the man with Norweigan citizenship returned to his motherland to find his biological parents. Unfortunately, he was found dead in a goshitel on December 21. It’s assumed the man died alone from poor health.

According to the SBS report, the man suffered as a loner and became alcoholic after failing to find his biological parents.

Detective Kim Yong Ho from Gimhae Jungbu Police Station reported, “Heard he had a difficult time. He was always seen purchasing alcohol and he lived a lonely life not meeting anyone.”

*The unfortunate death of the man shed light on Korea’s adoption system. In 2012, there were a total of 250 cases of overseas adoptions. The number drastically increased in 2016, increasing to 1,900 cases.

The likelihood of the adopted finding their biological parents in Korea is low. The need for a more organized system, allowing the adopted to have connections with their roots in Korea are being highly demanded.