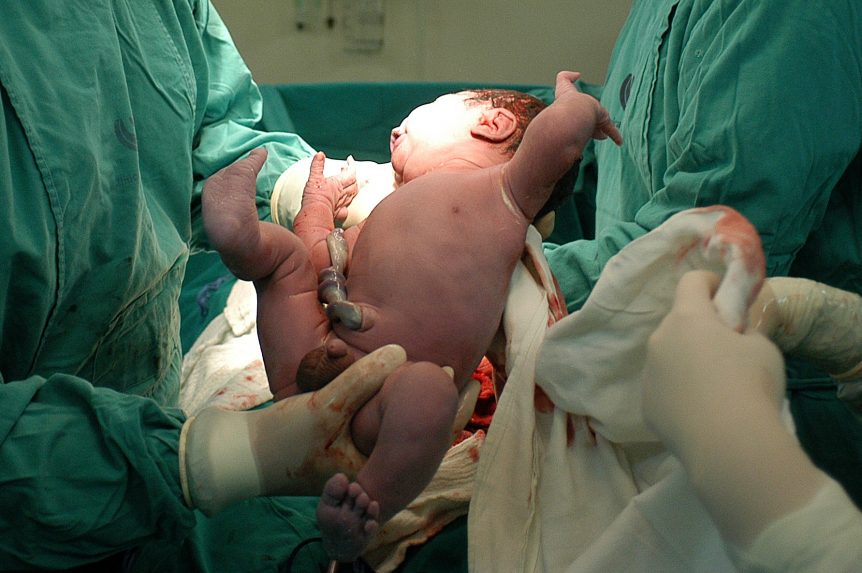 Nearly four decades have passed, but Cecilia Rojas cries for her son as if she had lost him yesterday.

Rojas, a 58-year-old resident of the Chilean capital of Santiago, said her baby was taken shortly after she gave birth.

He was born two months early, but doctors and nurses assured Rojas that he was healthy and would soon be sent home with her.

“The nurse put the baby on my chest while she finished the paperwork,” Rojas recalled in an emotional interview with CNN.

“Then she told me they were going to take him to an incubator because he was a little small.”

She would never see him again. The next morning, a nurse told Rojas the infant had died. Her requests to view his body were denied, Rojas said. She was never given a death certificate.

The fate of Rojas’ newborn, in fact, was not an isolated incident.

There could be hundreds, even thousands of cases of babies who were either stolen from their biological parents or given away during the dreaded dictatorship of Gen. Augusto Pinochet in the 1970s and 1980s, according to interviews with Chilean authorities, people with knowledge of the issue and parents still looking for their children.

Through the years, the missing became known as the “Children of Silence.”

Cecilia Rojas eventually married the baby’s father and had four more children. But she has always wondered about her firstborn.

“The truth is that we were living in a time in which we were afraid to speak up about anything,” she said. “I grew up with that fear. I never asked any questions again. Once I was released from the hospital, my sisters went to ask questions, and they didn’t get anywhere.”

It was 1975 and Chile was under the iron fist of a ruthless military dictatorship. Pinochet had been in power since September 1973 when the military under his command bombed La Moneda, Chile’s presidential palace. His regime thrived by brutally repressing its enemies, real and imagined.

Constanza del Río, a 41-year-old graphic designer from Santiago, has also spent a lifetime wondering. From the time she was a little girl, she noticed striking physical differences between herself and her sister. Most of her relatives knew she was adopted, she said, but never told her.

For the rest of the CNN article read here.