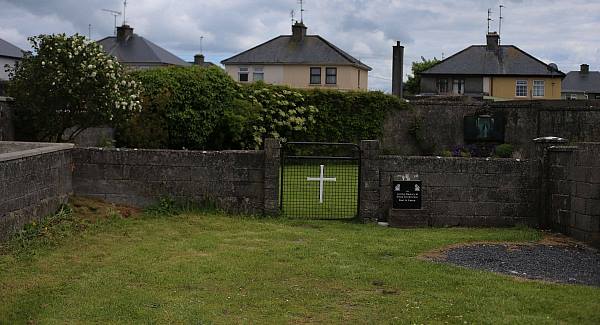 It was front-page news around the world when a mass grave was discovered at a Mother and Baby Home in Ireland. The remains of almost 800 babies were found. But research by Paul Redmond showed that this was only “the tip of the iceberg”. He collected evidence of high death rates at homes for illegitimate children across Ireland and also claimed the catholic nuns who ran them were trading in adoptions; being paid to send children to the United States for adoption often against the mother’s wishes and sometimes without her knowledge. He was born in one of those homes and adopted before he was a month old. Now he feels he has a duty to expose what went on. 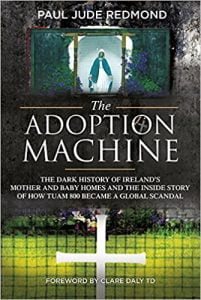 The Adoption Machine: The Dark History of Ireland’s Mother and Baby Homes and the Inside Story of How ‘Tuam 800’ Became a Global Scandal

The Adoption Machine: The Dark History of Ireland’s Mother and Baby Homes and the Inside Story of How ‘Tuam 800’ Became a Global Scandal by Paul Redmond

May 2014, the Irish public woke to the horrific discovery of a mass grave containing the remains of almost 800 babies in the ‘Angels’ Plot’ of Tuam’s Mother and Baby Home. What followed would rock the last vestiges of Catholic Ireland, enrage an increasingly secularised nation, and lead to a Commission of Inquiry. In The Adoption Machine, Paul Jude Redmond, Chairperson of the Coalition of Mother and Baby Homes Survivors, who himself was born in the Castlepollard Home, candidly reveals the shocking history of one of the worst abuses of Church power since the foundation of the Irish State.

Paul Redmond is a contributor to Adoptionland: From Orphans to Activists

Ever wondered what it’s like to be adopted? This anthology begins with personal accounts and then shifts to a bird’s eye view on adoption from domestic, intercountry and transracial adoptees who are now adoptee rights activists. Along with adopted people, this collection also includes the voices of mothers and a father from the Baby Scoop Era, a modern-day mother who almost lost her child to adoption, and ends with the experience of an adoption investigator from Against Child Trafficking. These stories are usually abandoned by the very industry that professes to work for the “best interest of children,” “child protection,” and for families. However, according to adopted people who were scattered across nations as children, these represent typical human rights issues that have been ignored for too long. For many years, adopted people have just dealt with such matters alone, not knowing that all of us—as a community—have a great deal in common.