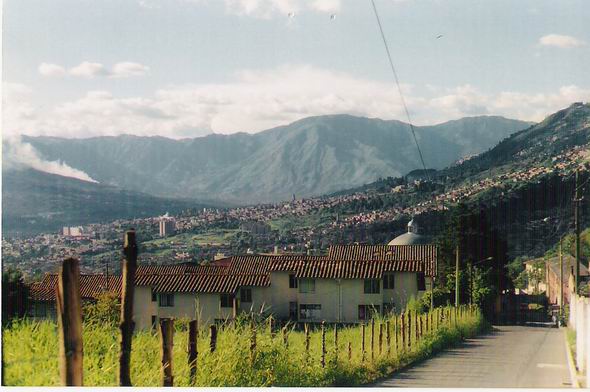 The officials Switzerland knew already in the early 1980s of irregularities in adoptions of babies from Sri Lanka.

Swiss adoptee-led association “Back to the Roots,” asks for immediate action by the Swiss government:

The conclusion is unequivocal: The officials of Switzerland knew already in the early 1980s of irregularities in adoptions of babies from Sri Lanka. For example, the ambassador in Colombo, Claude Ochsenbein, according to his own research in the spring of 1982 in Bern, reported on “dodgy smugglers” and “sharks in the milieu”. This is shown by a previously unpublished report by the canton of St. Gallen to the Swiss Confederation based on files in the St. Gallen State Archive on the now-deceased adoption mediator Alice Honegger.

“We are grateful for the report,” comments Sarah Ramani Ineichen. The president of “Back to the Roots”, an interest group of adoptees from Sri Lanka in Switzerland, adds: “This first report by a canton is a first important step in the thorough processing of irregular adoption practices from Sri Lanka and other countries in Switzerland.” Ineichen is also grateful for the new openness in the Bundesbern: “Switzerland is the first European country willing to openly and critically deal with past events.” However, it is “absolutely central” that adopted people from Sri Lanka “can sit down at the table and help shape the further processing of the scandal”.

And how do those affected react to the research? “It usually takes a week or two for adoptees to get in touch with us,” says Sarah Ineichen. “Especially for adoptees, who read in the media for the first time of these illegal practices, it is difficult to deal with this new information.” The aim of their association, however, is to assist those affected in this process.

Affected is also Rebecca Ruiz. After all, the St. Gallen report goes back to a summons launched by the Vaud SP National Councilor in spring. “From now on, the federal government can no longer hide behind the cantons then responsible for adopting.” This was “a first, but a very important step” on the way to the fact that the Swiss Confederation can and should be active. However, Ruiz currently does not want to lean out of the window with concrete demands to the federal government – for example, for financial support or even reparation. “It is important that this dark side of recent Swiss history is now fully illuminated.”

Other cantons required
Anders Sarah Ineichen. The president of “Back to the Roots” sees an urgent need for action: “It now needs immediate and direct support for those adopted persons who, in the wake of the revelations, have set out to search their family and emotional roots.” In her experience, this now requires psychological help and support so that the adoptees, their environment, and the adoptive parents can deal with the consequences of the trauma and the very uncertain and very difficult reunification with their birth families. A “immediate assistance” would be quite appropriate, if only because the reproach of child trafficking, which points to grave violations of human rights, by the cantons – and as just proved by the federal government – has not been followed up for years. The other cantons, following St. Gallen’s example, still have one and a half years to report to the federal government about their handling of adoptions from Sri Lanka.”