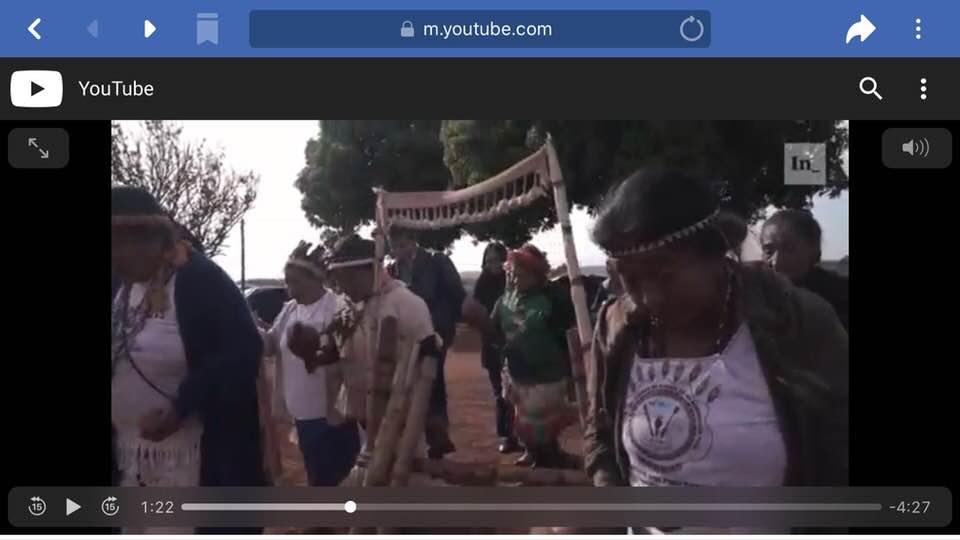 “FORGET YOUR SON”: BRAZIL IS FORCIBLY TAKING INDIGENOUS CHILDREN AND PUTTING THEM UP FOR ADOPTION

Élida smiled when I asked for an interview, but she was hesitant to allow her youngest child to leave her lap as we recorded. As a researcher, I had prepared to attend the sixth annual Kuñangue Aty, a large gathering of women from the Kaiowá and Guarani indigenous communities, to focus on the prayers and songs that marked the nights and days of the meeting, from the initial reception to the final debates. As an ethnographer or a reporter, however, I was compelled to pay attention to the issues afflicting the human beings involved. “Why has the number of indigenous children in institutional care increased so much in the last year?” I wondered. Janete Alegre, the organizer of the Amambai meeting, asked,

“Is there now a law that says indigenous children must be taken from their indigenous families and given to the whites?”