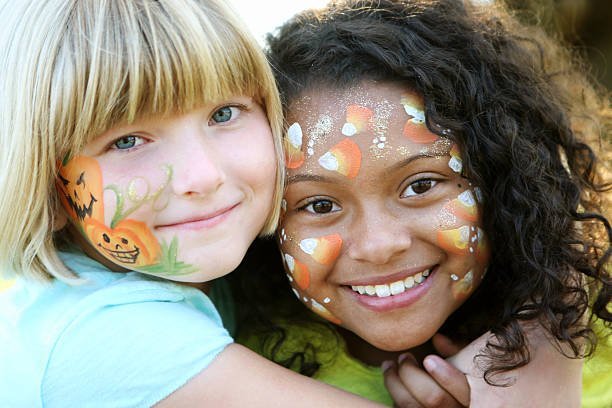 “The era of closed adoption is not behind us yet, not by a long shot, however that urgently needs to change.”

A team of scholars says the legal practice of closed adoption raised “disconnected” people and is a form of violence.

The scholars are part of a three-year project entitled Whangai and the adoption of Maori: healing the past, transforming the future.

The project has been successful in this year’s round of Marsden Fund applications, receiving $845,000.

Hosted by Te Wananga o Raukawa, it brings together academics from throughout New Zealand to study the effects closed adoption had on Maori and how the practice of Whangai could improve adoption practices in the future.

Te Wananga o Raukawa spokeswoman Ani Mikaere said that the practice of placing infants with strangers and effectively severing their relationship with their roots and Whakapapa is completely foreign to Maori.

However, between 1955 and 1985, tens of thousands of Maori were adopted, cutting ties to their birth Whanau, Hapu, and Iwi.

Mrs. Mikaere said this could not be more different from the practice of whangai, which has an emphasis on the maintenance of familial connection.

The project will bring the adoption of Maori and the practice of Whangai together in a single study for the first time and will include the experiences of subjects’ wider Whanau, rather than concentrating solely on the birth and adoptive parents, and the adopted person, creating a broader picture of the intergenerational effects of closed adoption.

It will also consider healing and social change, with a particular focus on the role of Whangai. She said that for Maori whakapapa is “the key to know who you are and how you fit into your wider kin group, your Whanau, Hapu, and Iwi”.

“What closed adoption did, not only to the adoptees but to the wider Whanau, was that those Whakapapa links, in many cases, were completely severed,” she said.

Recommended Read, Adoption: What You Should Know