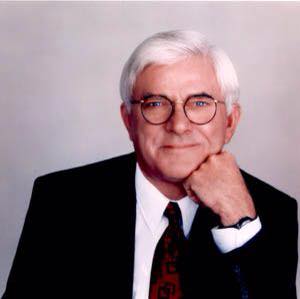 “Fighting for Rights After a Forced, Unethical Adoption.” From the historical archives of CUB

Caller:  “I am a social worker and I worked for several (one in particular) adoption agencies. And a point that needs to be made here is that we are not allowed under any circumstances to give alternative information, and we are strongly encouraged not to do so. If we don’t find babies to be placed we don’t get paid. In three separate instances, I counseled young unmarried women on how they could keep their babies because I sincerely felt it was in their best interest and the babies to do so, and I was fired from my job for doing that.“

Donahue:  “I thought an agency was supposed to be a non-profit, social helpful organization.”

Caller:  “That is a laugh because I know of many many cases where quote on quote, donations were a necessity for the adoptive parents to obtain those babies, as much as $5-$10,000 donations to the agency.”

Donahue:  “Charity, then you get a baby. Probably a white baby.”

Caller: “And they have to sign a paper saying that it is a donation and their free will. But without it, they won’t get a baby.”

Do you want to know how the practice of adoption began, spread, and why some adoptees are against the practice?

Adoption: What You Should Know .99cents For A Short Time

Adoptionland: From Orphans to Activists .99cents For A Short Time

Korean Adoptees, Then and Now

The Search for Mother Missing, Janine Vance .99cents For A Short Time

Gift of Hope: For Research, Searches, and Reunions.