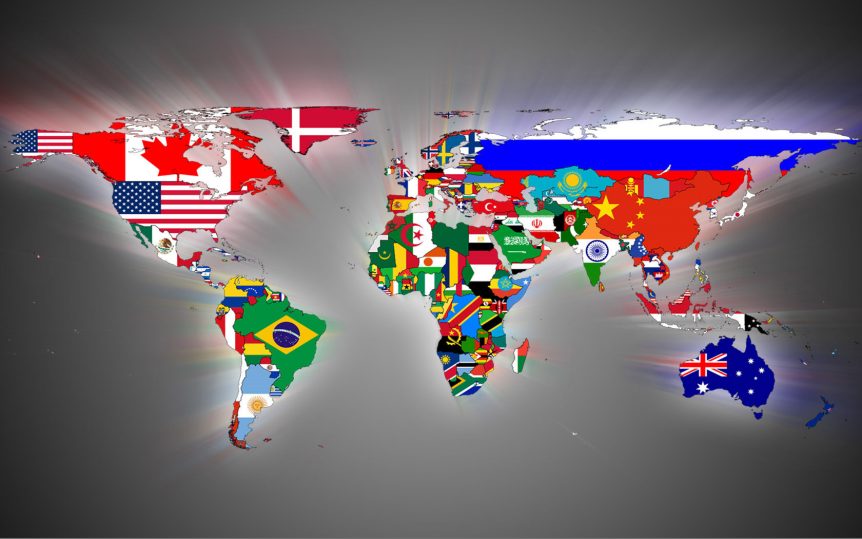 Last year I published the book titled Romania For Export Only, The Untold Story Of The Romanian ‘Orphans.’ The book focused on my work for the European Commission in relation to the reform of Romania’s child protection. In this book, I describe the facts that led to the moratorium on intercountry adoptions and the pressure to re-open adoptions in Romania. In the media, I was quoted as saying that intercountry adoption, in fact, was legalized child trafficking. This is not a popular statement and many placed me in the anti-adoption camp. I would like to distance myself from pro and anti-adoption labels and direct this discussion back to the heart of the matter: 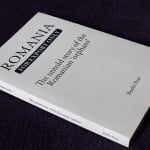 Romania For Export Only, The Untold Story Of The Romanian ‘Orphans’.

This article describes the effects that the Hague Adoption Convention had on adoptions from Romania. The aim of the Hague Convention was to guarantee that intercountry adoption would take place in the interest of the child, with respect for his/her fundamental rights, and to prevent the abduction, sale, or trafficking of children. Romania was one of the first countries that ratified this Convention (1994) and adopted in 1997 a Hague-compliant adoption law. However, from 1997 to 2001, this convention did not so much protect the rights of the children, but foremost those of the parties in the receiving countries: central authorities, adoption agencies, and adoptive parents. It further shows how intercountry adoption developed into a full-grown market that functions according to the economical laws of Supply and Demand.

Can intercountry adoption be legislated without it leading to a demand-driven child market?

The result of the Romanian ban on intercountry adoptions will be discussed, including the consequences with regard to other countries. The article ends with the crucial question: Can intercountry adoption be legislated without it leading to a demand-driven child market? This article argues why such is not possible under the current provisions of the 1993 Hague Convention.