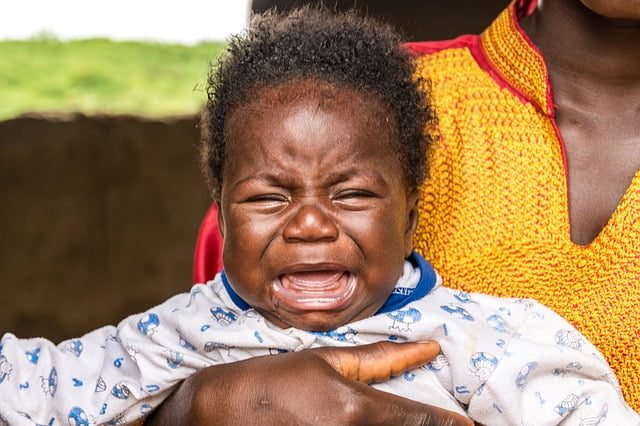 The Nigerian Police rescued 19 pregnant women and 4 children victims of human trafficking in a “factory to make babies” in the city of Lagos, where they were forced to become pregnant and sell their newborns, said Monday police spokesman

The rescued pregnant women were between 15 and 28 years old and came from rural areas of southern Nigeria, where they were taken to the commercial capital – the second largest city in Africa -, under promises of work as domestic workers.

The women were captured under job promises as domestic workers.

However, the young women ended up in what is locally called “baby factories,” police spokesperson Bala Elkana told the Nigerian News Agency (NAN).

After giving birth, women were paid about $ 1,400 if the baby was a boy and about $ 800 if it was a girl. The buyers, meanwhile, are infertile women.

Police have arrested two suspects of these abuses and are looking for a woman, alleged responsible for the network.

In 2017, there was a 600% increase in the number of possible victims of sex trafficking arriving by sea to Italy, most of them from Nigeria, according to the latest data available from the International Organization for Migration (IOM).

This organization estimates that 80% of Nigerian women and girls, with figures that shot from 1,454 in 2014 to 11,009 in 2016, were potential victims of sexual exploitation in the streets and brothels of Europe.

In 2018, Nigeria displaced India as the country with the largest number of people living in extreme poverty – more than 99 million – which together with an exclusion, gender inequality, corruption and violence make it a favorite place for traffickers.