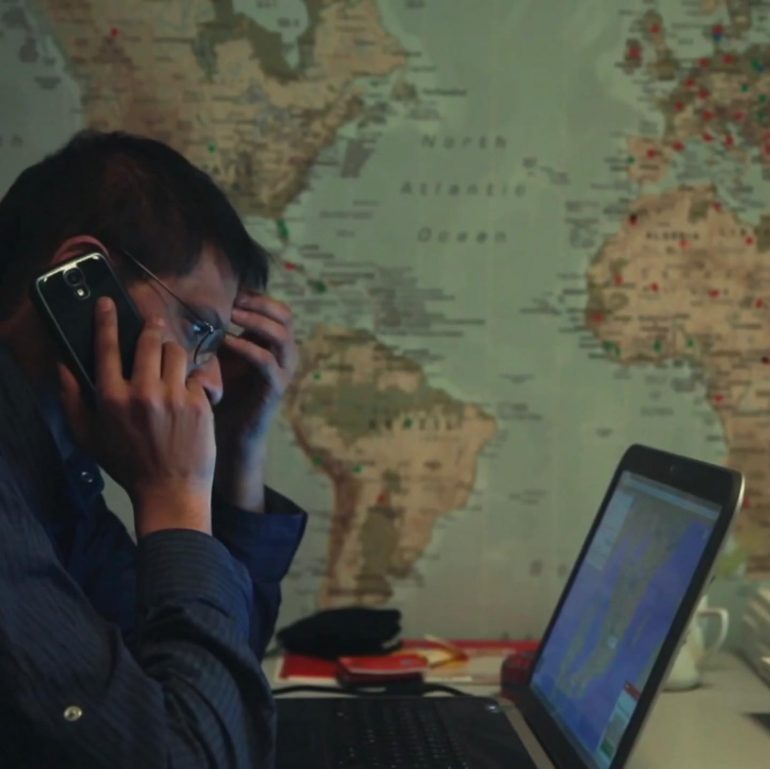 Years after being adopted from Ethiopia to Denmark, a teenager reclaims her identity and fights the adoption system.

“The more time goes by, the more I realize what I’m losing. Or have lost … We’ve lost a lot of time together,” says an Ethiopian teenager of her family.

Tigist Anteneh was 10 years old when she was adopted from Ethiopia to Denmark and, along with her baby sister, left behind the only life she knew.

She was given a new name, Amy Rebecca Steen; her mother lost contact with her – despite promises from the agency that she could remain in touch. She tried to find her daughter online but to no avail.

Amy did not fit into her new life. Unable to get along with her adoptive family she was placed into foster care, but the following year was forcibly removed and sent to an institution. She was later returned to her foster family.

As a teenager Amy began fighting to terminate her adoption, going up against Danish and Ethiopian officials to reconnect with her family.

Her foster mother reads aloud a letter from Amy, drafted to an ombudsman: “I wish to complain that for six years, I was not allowed to visit my family in Ethiopia and to see my country of birth with all my childhood memories and my roots. I remember and miss my sister, my grandpa, and the rest of my relatives. I remember and miss the way we spent time together – talking, laughing, and telling stories for hours.”

After officials reject her request to leave Denmark to visit her family, she decides to take matters into her own hands, driven by a need to return to those she loves, in a country she holds close to her heart.

Arun Dohle, Against Child Trafficking, helps with finding children who were stolen for adoption.

An Against Child Trafficking Success Story