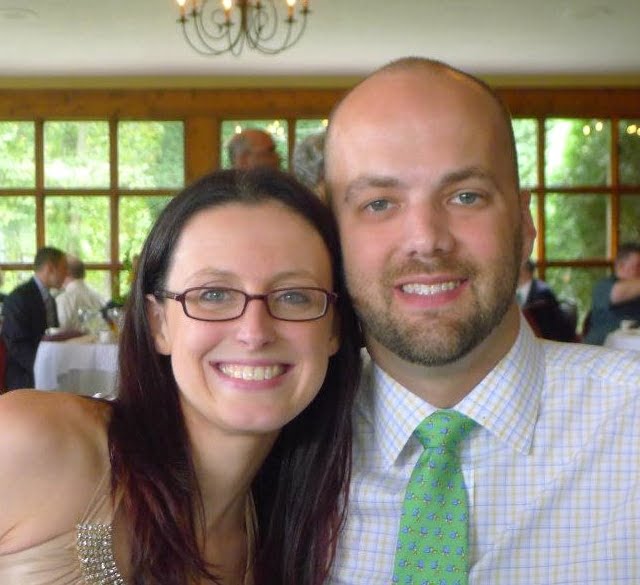 A onetime division chief for the National Security Agency is expected to plead guilty this month to child abuse resulting in death, according to records filed in Montgomery County Circuit Court.

Brian O’Callaghan, 38, of Damascus was arrested last year in connection with the death of his 3-year-old son, Madoc. At that time, authorities said O’Callaghan beat the child to death — several months after he and his wife adopted the boy from South Korea.

Under the terms of a plea deal with prosecutors, O’Callaghan would plead guilty to the abuse count, which is punishable by up to 40 years in prison, according to court records. Prosecutors have agreed to drop a charge of first-degree murder, which carries a possible sentence of life in prison. Court documents show that a plea hearing is set for 1:30 p.m. Nov. 23.

The plea would not be final until the hearing is concluded. Defendants sometimes change their minds. During hearings, judges also can rule that a defendant either doesn’t understand the plea or isn’t committed to it — and refuse to accept the plea.

Authorities have long said they have a strong case, supported by autopsy records. In their telling, O’Callaghan was alone with the boy — with his wife out of town and his other son in a different part of the house — when he repeatedly struck the child, hitting him so hard that the boy died two days later.

According to court filings, O’Callaghan’s attorney, Steven McCool, was attempting to have forensic experts review the official autopsy findings.

It is not clear how easy or difficult it would have been for prosecutors to prove the count of first-degree murder, which requires premeditation. Maryland sentencing guidelines, which are not binding, recommend a range of 12 to 20 years for the abuse count, according to court records.

O’Callaghan has been at the Montgomery County jail since his arrest in February 2014. McCool did not want to comment ahead of the plea hearing, he said Monday. Ramon Korionoff, a spokesman for prosecutors at the Montgomery state’s attorney’s office, also declined to comment.

O’Callaghan’s accomplished professional history was part of the case last year, when McCool asked a judge to lower O’Callaghan’s bond.

In court papers, McCool said that during college at the University of Northern Colorado, his client served in the Marine Corps Reserve. After graduation, he attended an Arabic language institute in Cairo, McCool wrote. O’Callaghan returned to the United States, earning a master’s degree from Catholic University.

From January to September 2003, during a deployment in Iraq, he served as a translator for infantry units.

“During his deployment, Mr. O’Callaghan was constantly exposed to direct, indirect and mortar fire,” McCool wrote. He received many medals and awards.

In the United States, O’Callaghan joined the NSA in 2002, where he worked in a variety of analyst and management jobs, McCool wrote, saying his most recent post was “a Division Chief in the Office of China and Korea.”

He and his wife, Jennifer, had one son, and worked through Catholic Charities to qualify to adopt a child with special needs — which is how they adopted Hyunsu from Korea in October. The family called him Madoc, an Irish addition to his name.

“The case against this defendant is strong,” prosecutor Donna Fenton said in court last year. “It is supported by medical evidence and the opinions of numerous medical professionals. And the injuries can be explained in no other way other than a repetitive battering by this man against his vulnerable 3-year-old child.”

Dan Morse covers courts and crime in Montgomery County. He arrived at the paper in 2005, after reporting stops at the Wall Street Journal, Baltimore Sun and Montgomery (Ala.) Advertiser, where he was a Pulitzer Prize finalist.