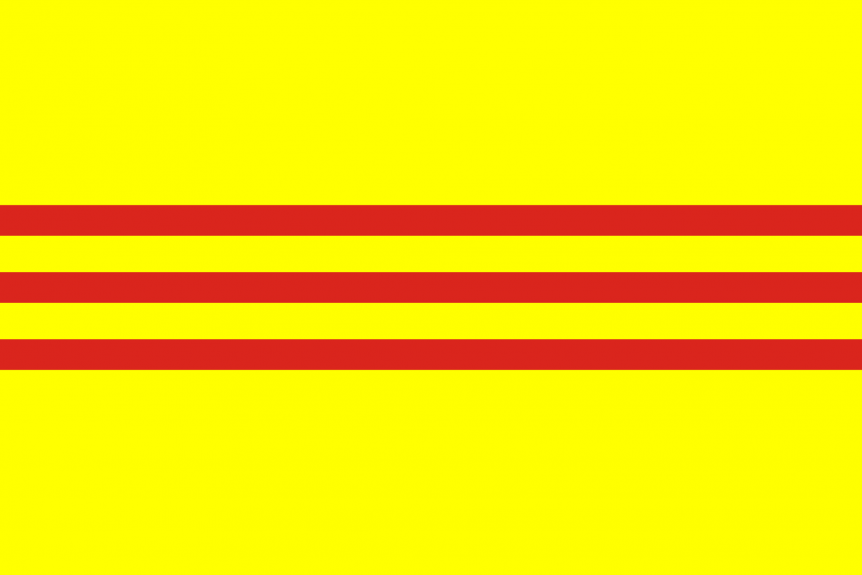 Cath Turner is a reporter for Al Jazeera news channel. Cath also happens to be a victim of the “Operation Babylift” that was organized by the US Government during the Vietnam war, flying-out thousands of babies during the conflict. Cath has been a subject of an award-winning documentary that investigates her life story of searching and meeting her biological mother 38 years after their separation.

Cath Turner is a correspondent for Al Jazeera English based in New York City. She reports on the United Nations, Wall Street, and around the five boroughs.

She has also worked in Haiti, covering the aftermath of the devastating earthquake, the floods and cholera outbreak.

Cath and her team recently won an award from the New York Press Club for “Best Spot News Story”, about Haitians protesting against the presence of the United Nations, whom they blamed for introducing the disease to their country.

Cath regularly travels around the United States, meeting a huge cross-section of Americans and telling their stories. She has covered other major news events such as the Academy Awards in Hollywood, the Vancouver Winter Olympics, the Gulf oil spill, and the 10th anniversary of the 9/11 attacks.

She reported on the 2008 US election, following the Democratic and Republican primaries and then Barack Obama and John McCain through their campaigns.

Cath lived and worked in Kuala Lumpur, Malaysia when Al Jazeera was launched in 2006. She has traveled and reported extensively in South East Asia.

Before AJE, Cath worked as a reporter and producer at several networks in Australia, including the Australian Broadcasting Corporation, Channel 7 and Channel 9.