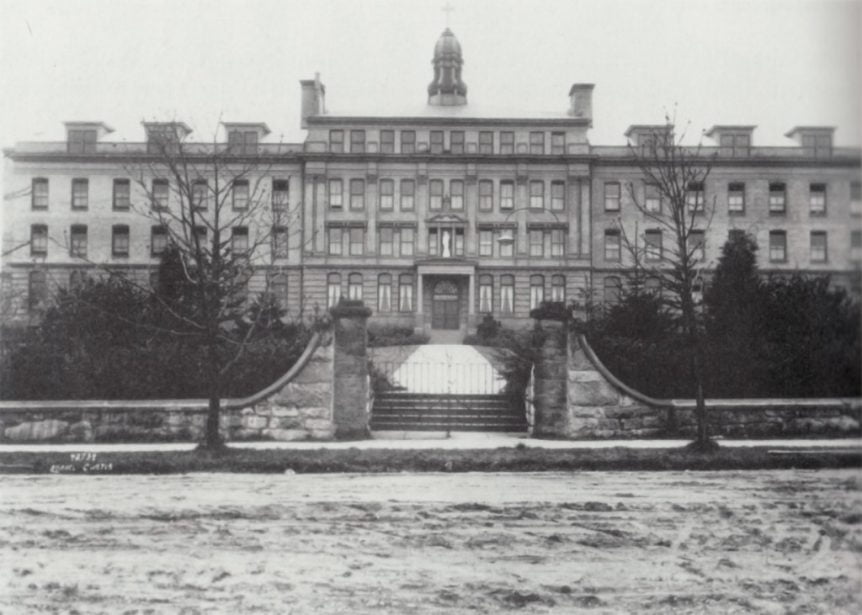 It started with a whisper in Spain. A Catholic nun was charged for the first time with abducting a baby from an unwed mother which was sold to a childless couple. Sister Maria Gomez Valbuena told the mother that the baby had died at first, later admitting that it had been adopted. There had been whispers before in Quebec in the 1930-1970s with thousands of French Canadian babies being taken from their single mothers who were coerced into signing releases, often while still under the effects of anesthetics or immediately after childbirth. Many young girls were told that their baby had died but that they couldn’t see the body. When it happened in Quebec, over half a century ago, the power of the church swept the atrocity under the carpet. In this day and age, it’s much harder to hide such shocking news.

The UK Daily News reports that the case in Italy is strong.