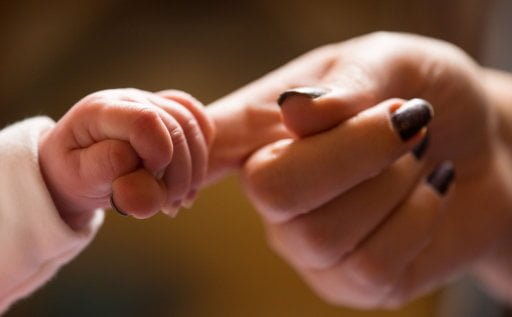 Two Spanish nuns are being investigated under suspicion of stealing 13 babies from mothers who were forced to give them up for adoption.

According to a report in The Times, Sisters Carmen Longarela Latas, 82, and Carmen Vázquez Lamela, 88, are being investigated by a court on suspicion of coercing or manipulating vulnerable mothers into giving up their babies in order to sell them to desperate couples hoping to adopt.

The police investigation under the code name “Baby” is looking into reported irregularities of the adoption of babies at the convent during the period 2005-2011.

The former mother superior, at the Hogar Madre Encarnación, a Franciscan nunnery in Lugo, northern Spain, is also under investigation along with 19 other people, including civil servants and social workers from the Galician regional government.

The convent is employed by the Galician regional government to care for singe mothers including immigrants, prostitutes and drug addicts.

Lawyers representing the victims claimed that criminal gangs were involved in selling children. The nuns involved deny any wrongdoing and have not been charged.