THE ‘real’ Philomena Lee, subject of the film Philomena, deserves the admiration and thanks of Ireland’s forgotten adopted people and their natural mothers for her undaunting campaign to have this dark chapter of our history highlighted.

Thanks to the determination of this dignified 80-year-old lady, her daughter Jane, writer Martin Sixsmith, film producer Steve Coogan and movie mogul Harvey Weinstein, we have the spectre of international condemnation of the Irish crime of forced adoption. Such a spectre was raised with the appearance of Philomena before a Golden Globes audience in Hollywood on Sunday.

The reaction of the Golden Globes celebrities, who applauded Philomena on her struggle, follows the outrage and disbelief of ordinary cinemagoers who have seen the movie.

This reaction is in stark contrast to that of the Government, who will not investigate the grave breach of human rights that the State’s forced adoption policies led to.

The effect of this is to deny many of those who were forcefully adopted access to their birth certificates, medical histories and, most importantly, to the families from whom they were so cruelly wrenched.

Having done the maths, we estimate that 45,000 Irish adoptions could be regarded as forced.

There is one inconvenient truth for those who have championed the practices of Irish adoption – an official figure which shows that, in 1967, 97pc of all non-marital children here were taken for adoption.

Compare that figure to Australia’s forced adoption rate of 65pc for the same period, which led to former premier Julia Gillard issuing a fulsome apology, alongside a raft of support measures in March last year.

In Ireland they were not “at risk” children or children whose unmarried parents had a history of child neglect, they were merely children of parents who had the misfortune to have conceived a child outside of marriage.

The extent of state involvement in the practice of forced adoption was plain for all to see 60 years ago, in the 1952 Adoption Act.

This led to the severing of the parent-child bond exclusively for “illegitimate” children. It led to the establishment of the Adoption Board, which effectively rubber-stamped whatever case was presented to it (by the mainly church-run agencies).

It’s somewhat ironic that Philomena lost out to 12 Years A Slave in the Golden Globes Best Drama category, given that the latter film examined the abject cruelty and hate crimes the American nation carried out against its black population.

Irish media and social commentators can be guaranteed to wag fingers at the US for not resolving the legacy of those outrages, but I predict wholesale radio silence on our own human rights abuses.

As a nation we lack the insight and maturity to analyse our own shortcomings, preferring instead to brazen out international embarrassment in the vain hope that it will just all go away or, even more cynically, that the victims will die out.

This classic “deny until they die” strategy is the perfect Irish solution to an appalling Irish problem.

For the first time in adoption history, families of adoption-loss from all over the world unite, each sharing a unique perspective. The anthology’s contributors are emerging, educated, and established writers, promoting the right to original family.

Our anthology, Adoptionland: From Orphans to Activists condenses the topic of adoption–a global movement of children–into a revealing look that identifies and acknowledges a crisis specific to orphans who have been torn and isolated from our first families.

Families separated-by-adoption face unique concerns, rarely recognized by the mainstream. Some of the issues we face include forced and coerced relinquishment, child trafficking, reassigned identities, falsified birth records, inaccessibility to one’s family lineage, lack of citizenship, void of cultural connection, belittling of the trauma caused by adoption, resistance toward reunions with family, denial against justice.

All humans—including orphans—should have a right to know and have access to our first family and to ancestral roots. The demand-driven adoption market ignores childrens’ rights.

"Janine presents a compelling, rational, highly-researched foundation for advocating an evolutionary appraisal of the adoption world, followed by an equal inclusion of adoptee voices in creating positive change in the system. What makes her collection so compelling is the deeply personal revelations of the writers regarding their unique experiences, the profoundly troubling reports (much understated) of mental and physical abuse, as well as the startling recognition of how severely adoption procedures and practices are weighted in favor of existing, profit-motivated institutions as opposed to adoptee rights and consideration." 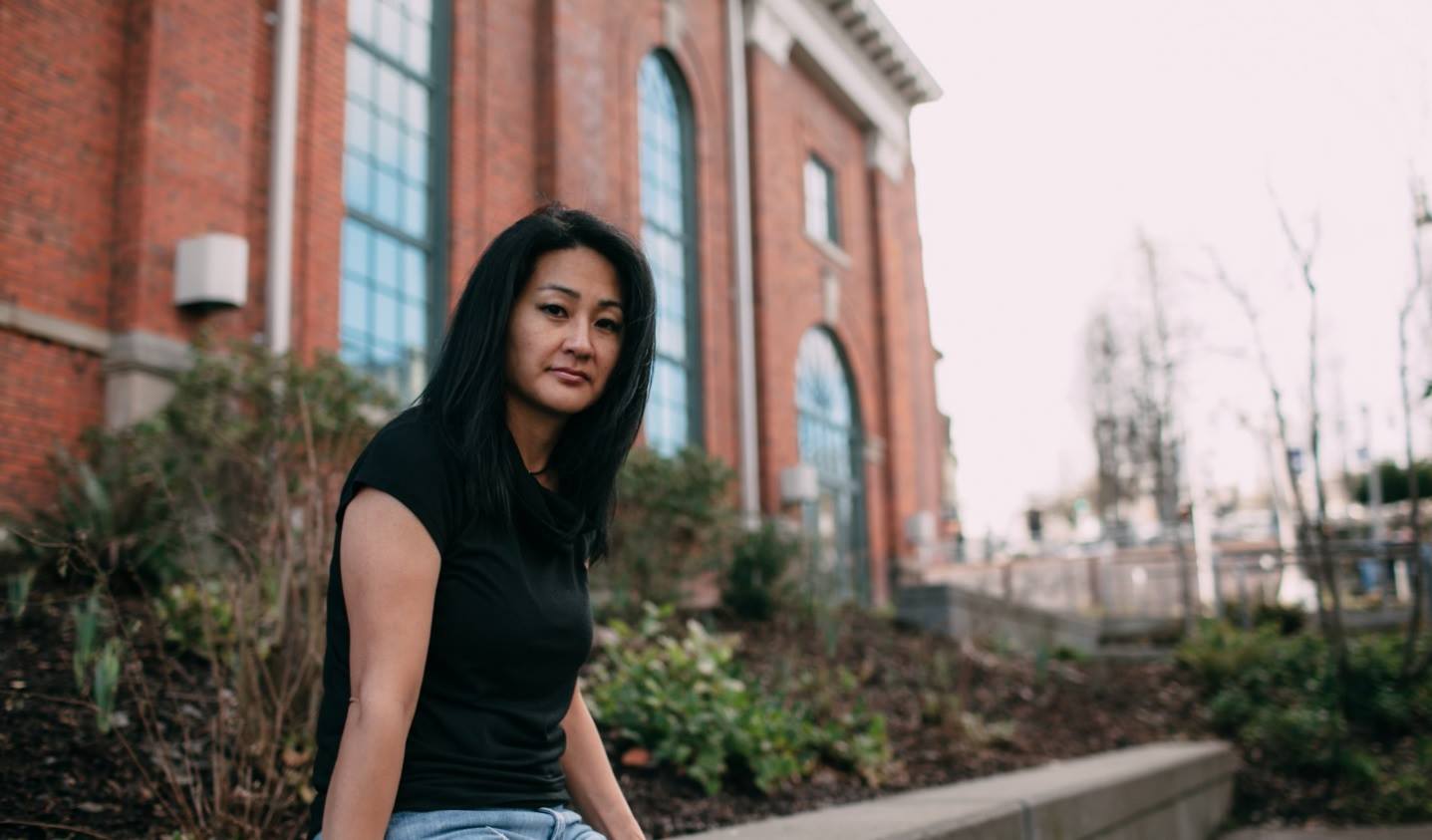 A Community for Human Rights

Devoted explicitly to the needs of adopted people, progressive activists, artists, educators, and grassroots human rights organizations and all other long lost family members who want to know the history of the adoption institution and is built around progressive discussion. Thanks for joining! Direct login is here.