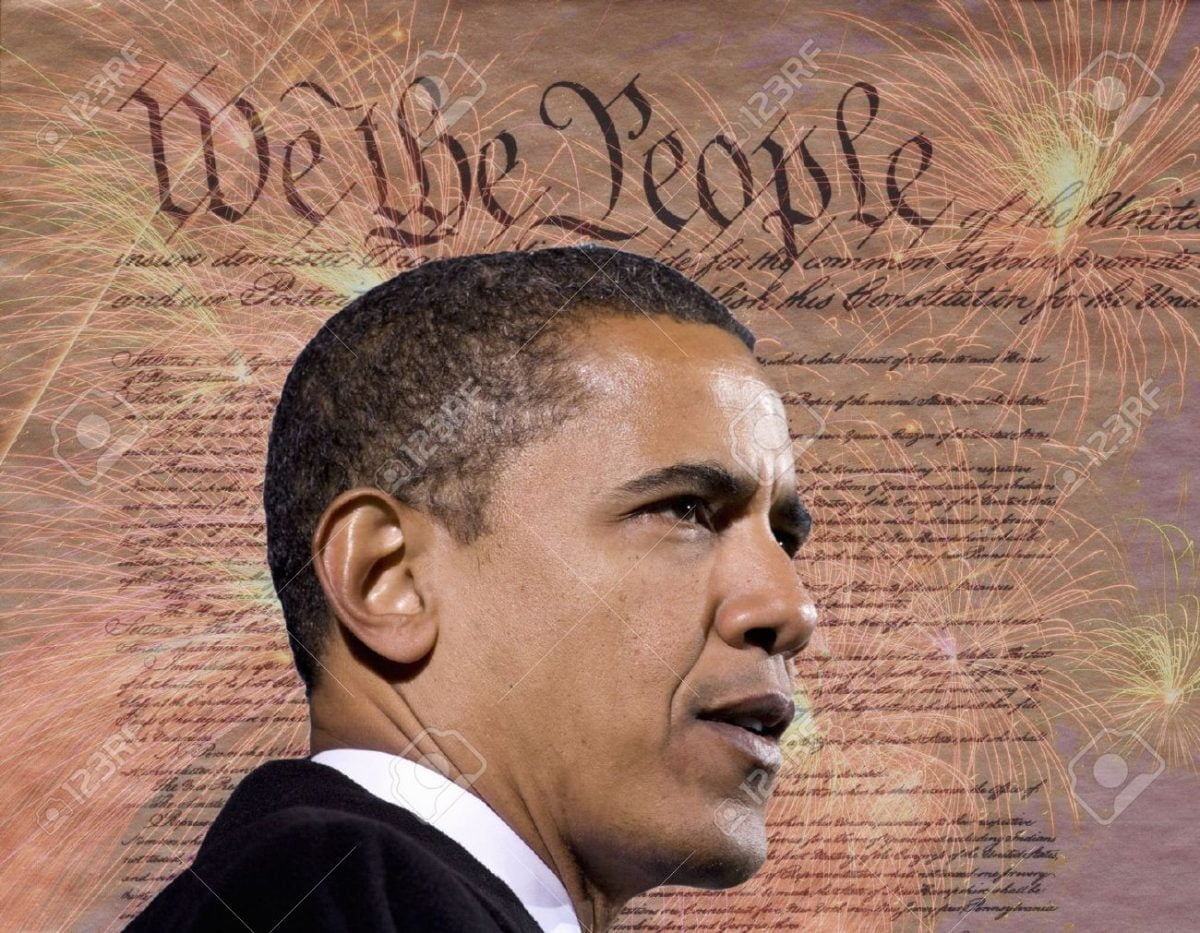 We ask that you please pardon Sandy Musser. Sandy lost a child to adoption in 1954 during a time called the Baby Scoop Era. This era started after the end of World War II. A network of special interest groups—mainly adoptive parent groups and those who profited from adoption—lobbied the US Government to change certain laws which allowed for them to take babies from mothers and send them to paying applicants. From doing so, the child’s identity was falsified so that the child would never be able to reunite with his birth family and the mother would never be able to find the child. As you may have heard, even today the great majority of adopted people—millions of Americans—are not permitted access to their original birth certificates. Instead, they are given a shortened version. The falsifying of information on shortened birth certificates has also created trouble for these American citizens who try to obtain a passport—especially today. Many are denied.

Today, the adoption practice is a global multi-billion dollar industry. This industry was built from the grief of inexperienced parents who were uninformed of their rights to parent their own children. Many were forced to sign papers by religious/authoritative entities who told them they were guilty of a “sin.” Because laws have been changed, families of loss (or those left behind in other nations) and adopted people must try to find each other using alternative methods. This searching is a natural instinct despite adoption laws created to prevent families from reuniting—even when the parents and the adopted person are elderly.

The sealed birth certificate of every adopted baby today will result in a permanent separation from his/her family tomorrow, which not only affects the individual for the rest of his/her life, but every generation thereafter. Because I am an adopted person, my two grown daughters will never know their grandparents, aunts, uncles, cousins. From my understanding, this displacement causes a violation against the Fourteenth Amendment of the United States Constitution. As an adopted person, I know adoption profiteers also ignore the original intent and correct interpretation of the United Nations Convention on the Rights of the Child (UNCRC). However, I also know that pro-adoption lobby groups have infiltrated this treaty as well and created their own system, so that they may legally move children cross-country.

As a consequence, in order to find back our families, we are forced to use pioneering methods. As an adoption researcher, author of five books on adoption, co-founder of a social media group for families of adoption-loss (which now has almost 7000 members) and adopted overseas as if orphaned (but learned this was a lucrative routine practice), I can say that Sandy Musser is seen as a pioneer during the Baby Scoop Era. Please pardon her quickly prior to leaving office.

For the history of the adoption practice, go to Adoption History 101