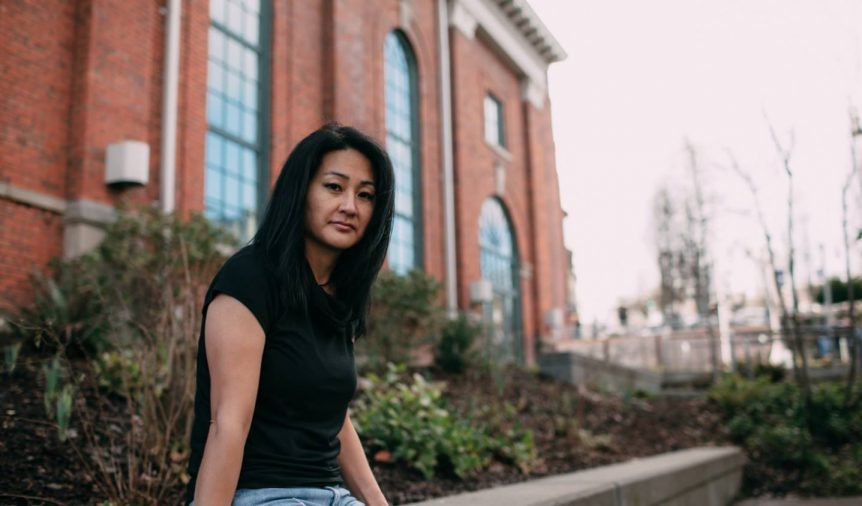 The books of Dr. Janine Myung Ja Ph.D. overflow with vital information that adoptees and families (separated from adoption) need to know to defend themselves against a fierce in-demand market for children advertised as orphans throughout the decades. Her research serves as a fantastic need-to-know public directive revealing how the origin of adoption began and why humanity got to where it is today on the topic. Janine’s rare mind-blowing books add another dimension to the adoption genre and place human-rights on the forefront.

Janine and her twin have been interviewed in Seattle and Seoul, and mentioned in several newspapers in the US and overseas. They are campaigners of Against Child Trafficking registered in the Netherlands, and cofounders of Adoption Truth & Transparency Worldwide Network, the largest adoptee-led group on Facebook known for an expanded view of the adoption practice. Members include people adopted and separated families typically ousted from the political discussion. Join Janine’s blog here.