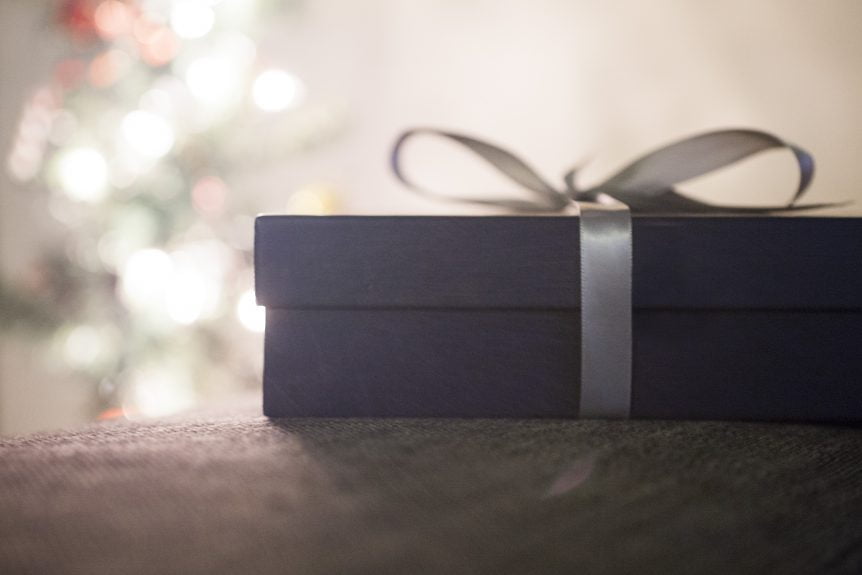 Gift of Hope supports the most vulnerable families targeted by child traffickers for international adoption purposes. Your Gift of Hope helps us address the specific vital needs of families whose children were taken for adoption-trafficking purposes— needs that have been ignored by the self-regulated adoption industry.

Your Gift of Hope will provide a safe and supportive reunion for mothers, fathers, and families of loss to finally reunite with their children—children who have been stolen for adoption purposes and are now adults.

“Two years old when she was whisked away in an auto by an unidentified man, Zabeen was one amongst nearly 250 to 300 children in Tamil Nadu, many of them kidnapped and then sent off to locations abroad as a part of racket planned by an adoption agency and orphanage known as the Malaysian Social Services.

For a long time, Fatima and her family had no clue of her daughter’s existence. It was in 2005 that the police found and informed them that they might have found Zabeen after a chance expose of the kidnapping racket.

Zabeen’s disappearance became one amongst the many discovered when two men involved in an argument in a Chennai bar discussed stories of child kidnapping. After the police arrested those involved in the abductions, soon the story spilled out about the adoption agency racket. Soon enough, the owners of the service, PV Ravindranath and his wife Varsala were arrested, according to a report in TIME. It was while raiding the agency that the police discovered files of 120 children, one among which was Zabeen’s.

Fatima and Sayla’s (her mother and father) biggest wish is to meet their daughter 16 years after she was stolen. They know their relationship will never be the same and will probably never live in the same country together, but they would like to see her perhaps for the last time to know in their hearts that she is okay.

Her older brother (who was 4 years old at the time and witnessed the kidnapping) has always carried guilt regarding not being able to stop the kidnappers and would also like to see his little sister.”

Please help parents like Fatima and Sayla reunite with their child.

We GREATLY appreciate your support.

Thank you for your Gift of Hope.

Against Child Trafficking believes that all efforts should be made to keep families together. Through our global network of on-the-ground experts and partnerships, we work to reunite children with their rightful families. We never promote or sever children from their original family. Unlike profiteers, we respect all human rights declarations and conventions.