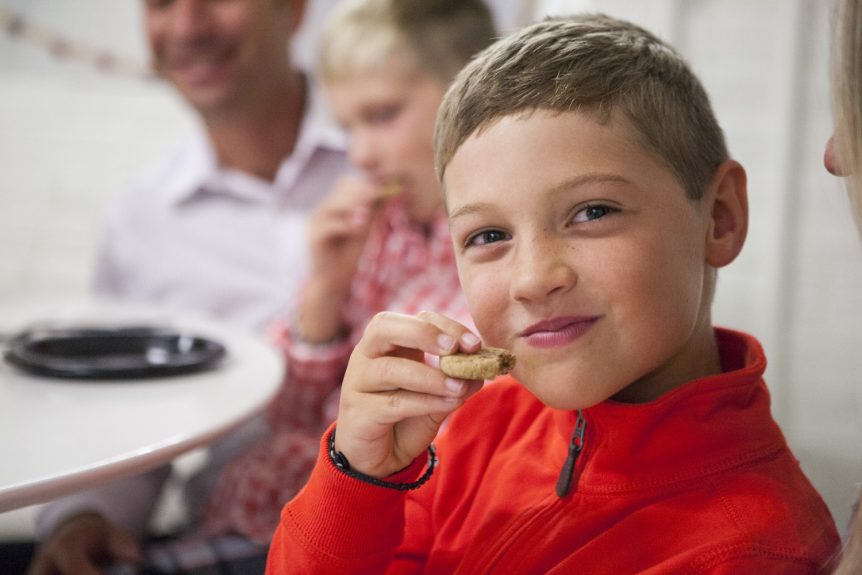 No longer want the child you adopted?

Roelie Post reports on child trafficking aka ‘Rehoming’ that is legal in the United States:

Dan Rather Reports: Unwanted in America, The Shameful Side of International Adoption.

CBC News Reports: Adoption Rehoming: How adopted kids can disappear without a trace – the fifth estate.

Also Read – Internet ‘rehoming’: The Dark Side of International Adoptions.