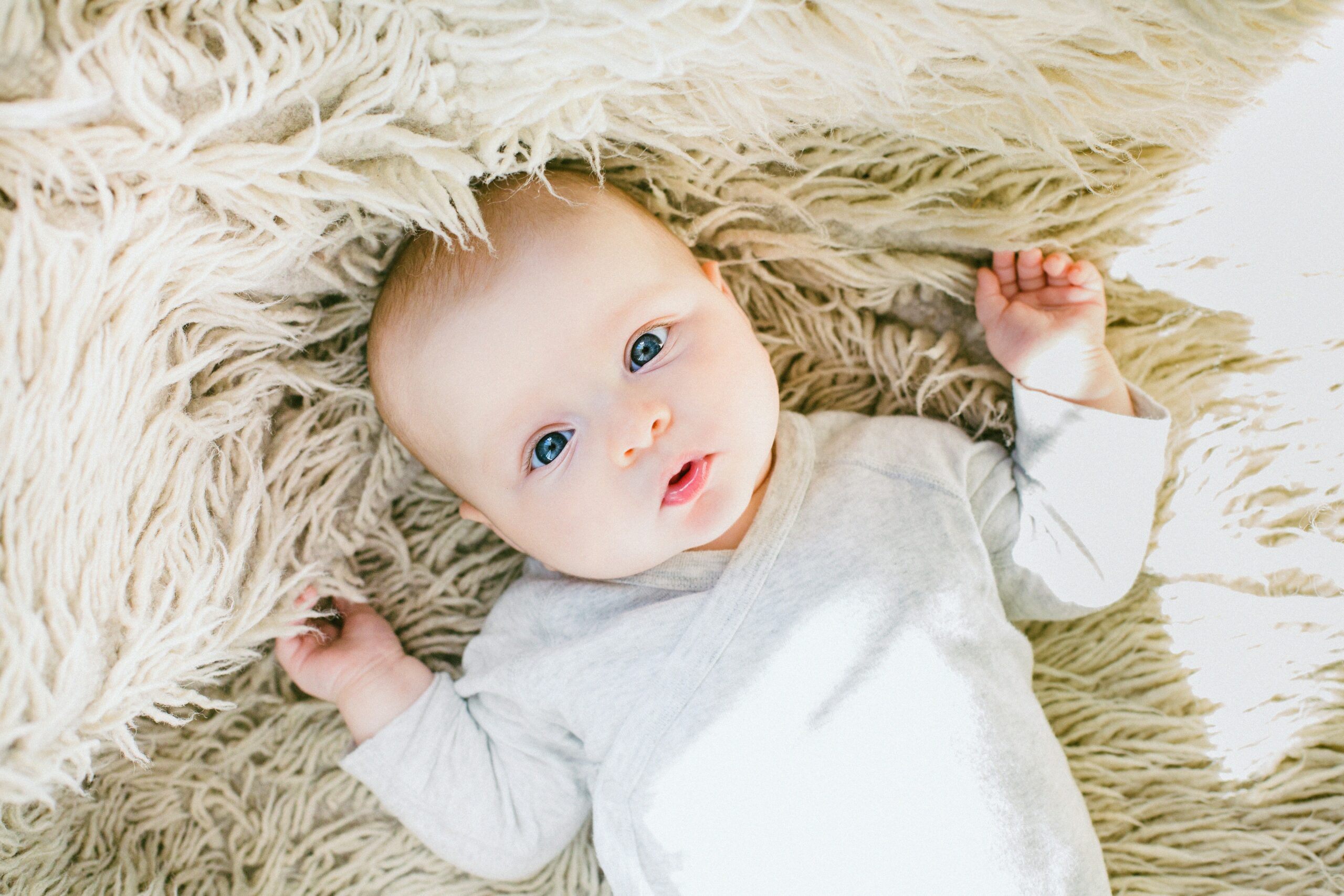 Reasons why people may register a complaint and what to watch out for with unethical adoptions.  Keep in mind that though adoption may be legal in the United States or other European countries, what happens behind ‘closed’ doors or in foreign countries to obtain ‘your’ child is not always ethical and could lead to child trafficking.

If your agency does not comply with the UNCRC be cautious and suspicious.

Rehoming children is child trafficking. Please do not participate in this.

The above are some of the current concerns and issues that natural families, adopted people, PAPs, and adopters have been silently struggling with for many decades.  Because these are real issues of concern please read Adoption: What You Should Know.