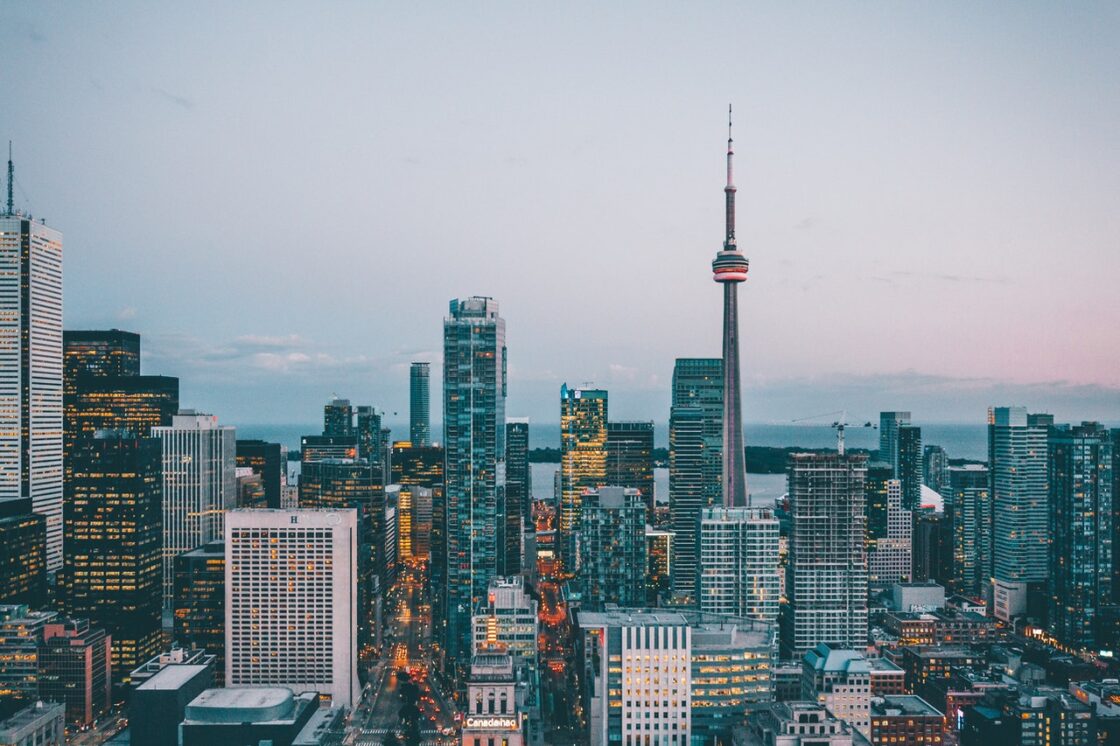 “It is time to begin the healing process for unwed mothers and the children they were pressured into giving up in the decades after the Second World War, the Senate Committee on Social Affairs, Science and Technology said in a report on Canada’s forced adoption practices released July 19, 2018.”

“The adoptee’s voice is the most important voice in adoption, but it is the only voice that has been totally ignored in the now worldwide industry. Imagine being told that you were orphaned and believing this tale years into adulthood, only to find out years into the future—as an adult—that your biological family is still alive and searching for you. Because of concealed documents, adoption agencies can hide things like this. Most believe that this is no big deal. After adoption fees have been paid, your blood-related family is now stigmatized as your “birth family.” As a consequence, you and all your potential siblings and extended family members have no legal right to reunite—ever—even decades into the future—even when you’re 99 years old. Stories like this are the roots found within the research and history of Adoption: What You Should Know. Information is Power.”