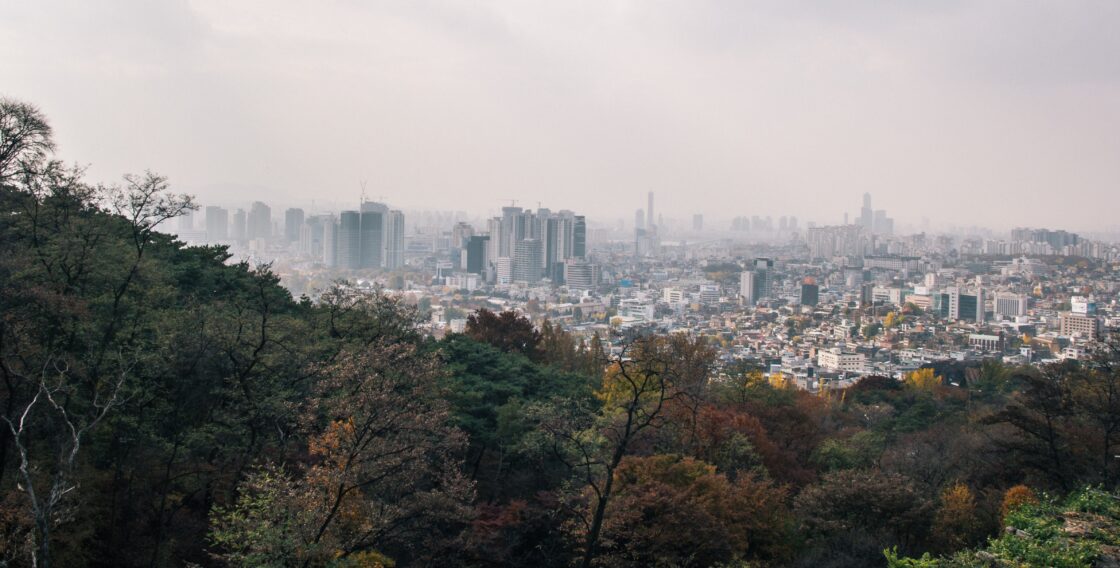 The reunion after such a long time, only lasted 8 minutes.

“So he left and I just broke down because that was really my last chance of  knowing anything…because I worked so hard to get to this meeting with him.” Kara Bos.  After 6 months, her father passed away at the age of 87 years old.

“Although it is only a name, it implies recovered rights.”

The “Unknown” Culture Club: Korean Adoptees, Then and Now At last, after sixty years of adoption profiteering, these narratives paint a true portrait of adoption–from the back door–by those most affected. This collection, compiled by Korean adoptees, serves as a tribute to transracially adopted people sent all over the world. It has been hailed to be the first book to give Korean adoptees the opportunity to speak freely since the pioneering of intercountry adoption after the Korean War. If you were adopted, you are not alone. These stories validate the experiences of all those who have been ridiculed or outright abused but have found the will to survive, thrive, and share their tale. Adopted people all over the world are reclaiming the right to truth and access to birth documents. This book is a living testament to why previous “orphans” do not endorse the profitable Evangelical Orphan Movement. Those who work in the human rights field, whistleblowers, or adopted, will see the value of this book. After years of forced “positivity” led by the profiteers, it is time to be real. These are real stories from individuals no longer serving the adoption pioneers’ fanciful wishes and advertising campaigns. Read this book before you pay adoption agency fees. These courageous narratives could save you tens of thousands of dollars or prevent you from obtaining a child unethically. Be the first to read these narratives and join the ever-expanding Adoption Truth and Transparency Information Worldwide Network. It’s never too late to walk in awareness!