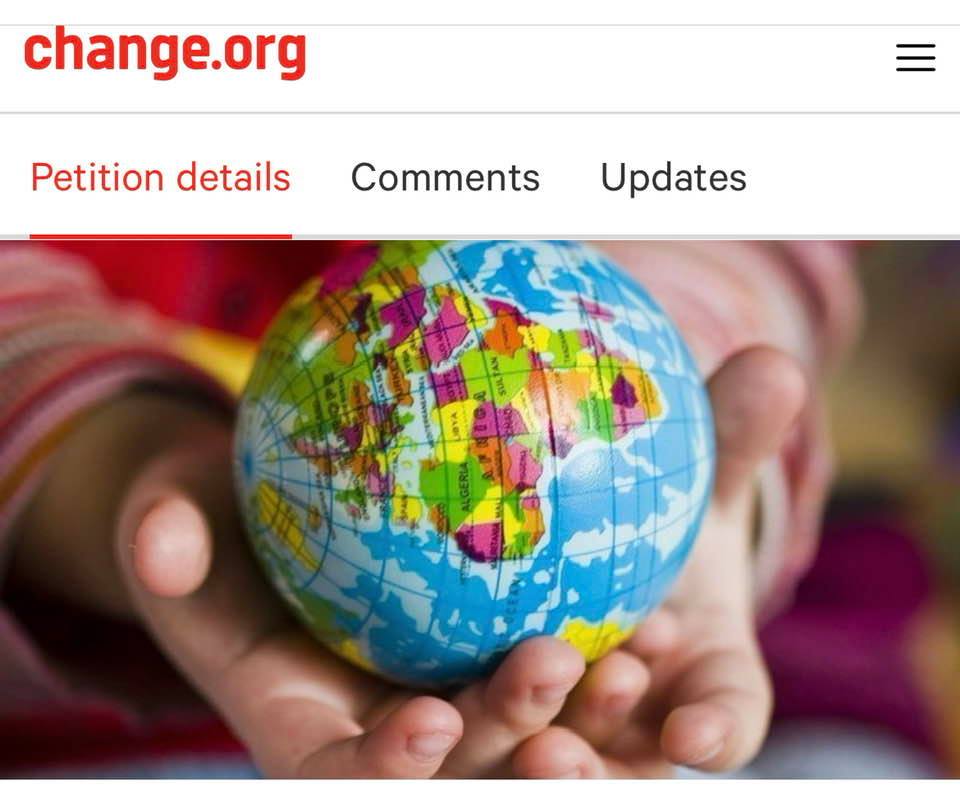 Collective for the Recognition of Illicit Adoptions in France launched this petition addressed to the National Assembly and to 3 others (National Assembly representatives, French Government, Ministry of Foreign Affairs).

Many of us have been asking, for a few years now, for an investigation into the illegal practices of intercountry adoption in France. As of today, some of the laws on intercountry adoption date back to 1966 and no longer fit the reality. In December 2017, Switzerland launched an investigation which was entrusted to the “Institut für Kindheit, Jugend und Familie” in Zurich, which in January 2020 submitted the “Zhaw report on adoption practices in Sri Lanka between 1973 and 1997”. On December 14, 2020, the Swiss Confederation recognized the illegal practices and presented its regrets.

On December 6, 2018, the Netherlands entrusted a Committee investigating intercountry adoption with an investigation covering the period 1967-1998, for adoptions carried out in Brazil, but also in Bangladesh, Colombia, Indonesia, and Sri Lanka. The report, released on February 8, 2021, led the Dutch government to immediately suspend international adoptions.

In both cases, governments made a commitment to help adoptees in search of their origins. Reports from Switzerland and the Netherlands find:

OUR REQUEST :
We, the French people and adoptive parents ask the government and National Assembly representatives to set up an investigating committee so that the illegal practices in international adoption since the 1970s are noted.

RAIF collective is a benevolent non-political reflection group composed of adoptees and adoptive parents. It aims to federate the voices of the adoptees, their families, relatives and everyone close to them. RAIF collective has only one goal which is the creation of an investigating committee to assess the illegal adoption and illicit practices in France since 1970.

Please support us with your signature. Don’t forget to validate your signature by clicking on the link sent to your email address. And don’t hesitate to share and contact us at collectifraif@gmail.com