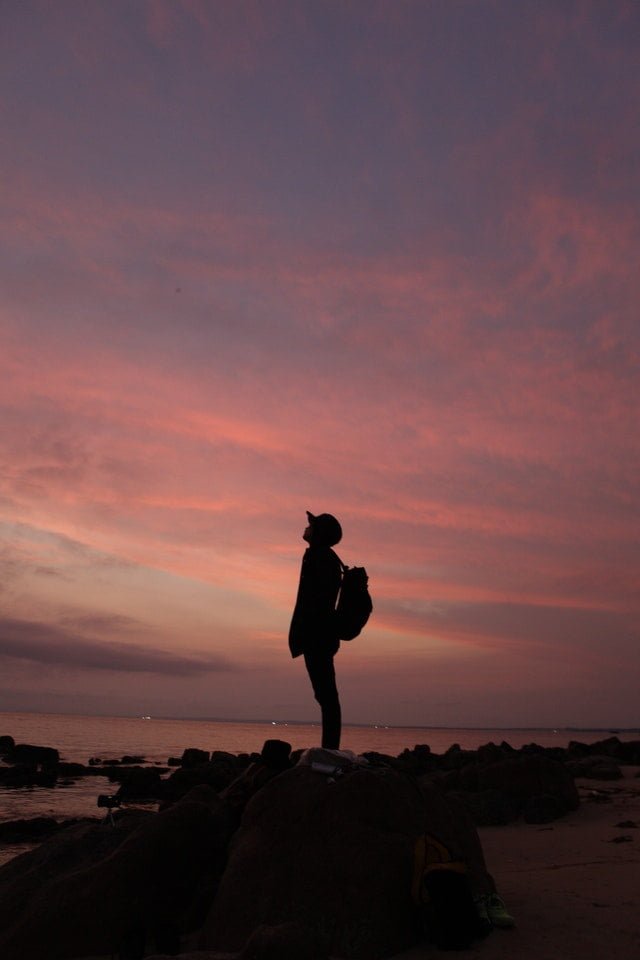 The authorities have uncovered a multimillion-dollar international ring in which hundreds of poor Andean children were kidnapped or bought from their mothers and sold under forged birth certificates and adoption papers to childless couples from the United States and Europe.

A Bogota lawyer has been jailed on charges involving the smuggling abroad of 500 to 600 youngsters from Colombia and possibly 100 more from Peru. In neighboring Ecuador, officials have turned up more than a hundred questionable adoptions by Italian families.

The Colombian network is said to have included three juvenile court judges, six notaries, nurses in two maternity clinics, officials of the Government’s family welfare agency, several secretaries and housewives and a Colombian consul in Spain. Among those charged in Peru is an official of the Government unit that handles international earthquake aid. The principal figure arrested so far in the Ecuadorian cases is the president of the national children’s court.

Some babies were obtained through nurses who told mothers that their offspring had been born dead and passed the infants along to the lawyer. Others were simply kidnapped or bought from impoverished peasant women. At times members of the organization were sent out to patrol the city’s red-light district to find pregnant prostitutes and persuade them to sell their babies.

An investigation showed that the foreign couples paid $10,000 to $15,000 a child. There was no indication that the couples were aware of the group’s methods of obtaining the children. Both the Colombian authorities and diplomats in Bogota believe there is almost no chance that any attempt will be made to repatriate youngsters already abroad.

According to the 10,000 pages of evidence in the offices of the investigating magistrate, the imprisoned lawyer, Roberto Vasquez Morales, a 43-year-old father of five, has made $7 million since resigning his post at the Government family welfare agency four years ago and setting up his operation.

The babies were sold to couples from Spain, Italy, France, the Netherlands, and Sweden. Investigators have turned up no one in the United States who dealt with Mr. Vasquez, and they are investigating the possibility that American couples dealt with his wife, Lucia, on trips she made to the United States. Many Children Available

There is no shortage of adoptable children in Colombia, but the paperwork and minimum two-month delays in arranging legal exchanges made Mr. Vasquez’s two- to five-day transactions attractive to foreigners.

According to Juan Jacobo Munoz, director of the Colombian Family Welfare Institute, 600 of the approximately 2,000 children born daily in Colombia are outside of any normal family structure. ”The majority of them don’t have last names and don’t know who their father is. Because of this, we have hundreds of children abandoned on streets, in hospitals and schools every day,” he said.

”There are too many guys in Colombia who after two beers feel they have to seduce a woman and get her pregnant.” He recalled a case of a woman named Evelia who gave birth to quintuplets a year ago. When she told social workers her life history, she could not remember the names of any of the fathers of her nine previous children. ”This country is full of Evelias,” Mr. Munoz said.

Adoption, he said, had stopped being a social service and had become a business. ”The lawyers prefer to give a child to a European couple who is willing to spend $10,000 rather than to a Colombian who offers much less and pays in pesos,” he said. How Investigation Began

The Bogota-based ring came to light through the efforts of a peasant farmer in the mountain hamlet of La Vega to locate two of his children who disappeared one afternoon while playing by a highway. It turned out that 7-year-old Maria Elena Ramirez and her 8-year-old brother, Jose Daniel, had been kidnapped by a man and a woman who lured them into a limousine, offered them caramels, dressed them in new clothes, and took them to Bogota, 40 miles away.

There they were put into one of five hostels that Mr. Vasquez maintained in the capital to house expectant mothers and his sequestered wards. When the father, Jorge Ramirez, found his son’s torn yellow trousers and his daughter’s flowered smock by the road, he began a search that, with the help of a relative, led to Mr. Vasquez in Bogota.

The lawyer returned the children to the relative and paid her $600 not to talk about the matter. Plainclothes policemen of the Administrative Security Department learned of the episode, however, and the youngsters later identified Mr. Vasquez as the ”Dr. Roberto” who had picked them up on the road.

The authorities found eight children, ranging from 3 months to 6 years old, being held in a Bogota house awaiting the arrival of foreign couples to whom they had been promised. One Mother’s Case

The kidnapping and forgery charges against Mr. Vasquez will be tried in a military court under Colombia’s state-of-siege legal system. His secretary also faces trial to explain registration documents that show her having given birth to 15 babies in the last four years.

In the United States, as a general matter, family law is regulated by the states and not by the Federal Government. But there are Federal laws concerning such things as kidnapping, slavery and the transport of minors across state lines that could conceivably be used to prosecute the act of selling a child.

The investigation by the Colombian authorities showed that on the forged birth certificates and adoption papers, the names and national identification numbers listed for the mothers actually belonged to nuns, adolescents, society matrons and, in one case, a man.

Among those prepared to testify is Gladys Azuero, a 19-year-old illiterate peasant who, after becoming pregnant, went to the Colombian Family Welfare Institute for help. An agency functionary referred her to Mr. Vasquez, who lodged her in one of his rooming houses and offered her $800 for her child.

When she eventually decided she wanted to keep the infant, one of Mr. Vasquez’s aides took it from her by force. She has not seen her child since.

She told the authorities that Mr. Vasquez made her sign a document with her thumbprint and told her she could go home. ”Don’t worry,” he said. ”Your son is in my house where he’ll not want for anything and he’ll learn good manners.”

Miss Azuero said she then asked for the money, but Mr. Vasquez explained that with banks and offices closed that day he could not come up with the promised amount. The only payment she received was $3 for bus fare back to her village.