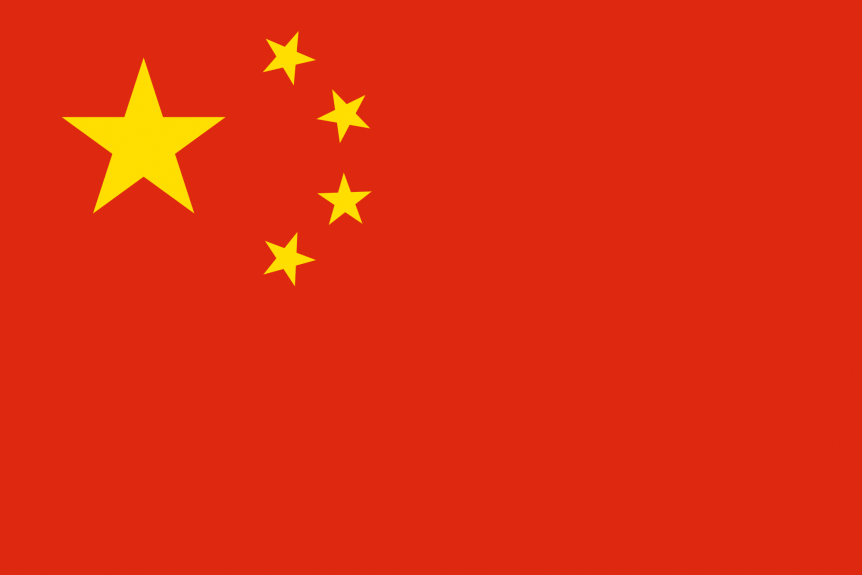 Around 200,000 children disappear every year, only 0.1% found back, “According to various different statistics, in China the incomplete statistical figure of disappeared children every year is about 200,000.

“Those found and returned roughly account for only 0.1% of the figure.

“Behind the figure of disappeared children, there are stories of various different families. An art exhibition on missing children happened to open on June 1. The creator is Li Yueling.”

“Li Yueling said: We now only display, pictures, but they will soon send TV sets here. There are 61 pictures along with the documentaries provided by 61 parents that will be played simultaneously.”

Those are all pictures of missing children and their parents’ documentaries, to be displayed in order that viewers who know the whereabouts of any of the children will give clues for finding the children.

The reporter interviewed quite a few parents and told their sad stories. Some of them have put an end to their successful careers to travel full time all over the country to look for their children.

SCMP says in its report titled Police dismiss report that 200,000 children abducted in China yearly, “Police denied the (www. cnr.cn) report. ‘This figure is untrue. There is no basis for it,’ Chen Shiqu, the head of the Ministry of Public Security’s department in charge of handling children abductions, said in a microblog post. The office was set up in 2007.

http://www.cnr.cn says, “A visitor says: Things can be bought and sold but not human beings. A human being’s personality is insulted when bought and sold. He/she is deprived of his/her dignity and feels being turned into a lifeless object. That hurts very much. The shame cannot be really understood if one has not personally experienced it.”

http://www.cnr.cn says in its report, “Zhang Zhiwei, Director of the Human Trafficking International Cooperation and Protection Center of China University of Political Science and Law, has taken part for years as a volunteer in publicizing the campaign against abduction, and for rescuing missing children. Let’s hear his view on what ordinary people can do.

“Zhang said: It is very important for the community and public to take part in the campaign. It so happened that once in Nanjing, a couple brought their grandson with them. The child cried and made trouble all the way. Twice, passers-by brought them to a police substation for inquiry as passers-by suspected that the child had been abducted. It was later proved to be a false alarm, but at least it proved people’s enhanced awareness of the problem.

“The simplest things ordinary people can do are forwarding microblogs, studying the issue on their own or spreading and publicizing information about the issue. Those are things they can do. If they have more time and energy, they may join some non-governmental organizations that fight against abduction of children. There have been quite a few volunteers who have single-handed helped dozens of families to find their abducted children in a few years.

“Many people know that buying an abducted child is a criminal act against the law, but in the administration of law, no criminal liability has been affixed to almost all such buyers. Even if such liability does have been affixed, they receive relatively slight administrative punishment, which means nothing in terms of punishment. The cost of committing the crime is very low. I think that we should make more severe the criminal punishment for the crime of abducting children as soon as possible.”

Note: It’s no use to solve the problem even if the crimes of abducting children are severely punished. Trafficking of abducted children is now a booming business controlled by large criminal gangs that have nationwide networks. I suspect that they have connections with, and are protected by, corrupt local police in quite a few areas as corruption is so rampant in China and the business is so profitable.

News about the arrest of dozens members of such gangs are quite common in China.

One month ago, there was a story on CCTV that a peasant bought a boy six years old as he already had two daughters and was not allowed to have any more children due to strict birth control. The boy was abducted by two criminals who killed his mother in order to abduct him and his younger brother. The peasant did not care how the boy became available, nor the officials and the villagers in the peasant’s village. They just kept the information secret, but the boy had the memory of the murder and abduction.

Through similar tracking, the boy was finally reunited with his younger brother.

He searched in the villages around the city and did not recognize his village when he went there as the villagers have become rich and pulled down their old houses to replace them with new ones.

Quite a few volunteers from various cities visited all the villages around the city to enquire whether there was a man who lost his wife and two sons 19 years ago and were thus able to find the boy’s village as some villagers there still remembered that event.

My advice: If you and your young children look like Chinese, keep your children close by your side when you are in China.

In the above-mentioned exhibition, the parents who have lost their children told the reporter that some vans stopped by the side of their children and someone got off and grabbed the children into the vans and immediately drove away. The parents just did not have time to respond. As the vans had fake license plates, they were unable to track the vans.

If you are a young woman, be careful when you are alone in China. There is a true story that a woman was abducted when she was 23 and sold for 30,000 yuan ($4,827) to a peasant. The peasant forced her to be his wife and give birth to two children. She was maltreated for 5 years until she was rescued by the police mid-May, 2013.

Sources: China National Radio’s http://www.cnr.cn “Around 200,000 children disappear every year, only 0.1% found back” (excepts translated from Chinese by Chan Kai Yee) and SCMP “Police dismiss report that 200,000 children abducted in China yearly”
Link to News Source.
For more news on industry practices, go to Adoptionland.org
To get a copy of Adoptionland: From Orphans to Activists visit here.
Need Adoption Books written by adult adoptees for your organization, business, non-profit, or school at wholesale costs? Email Sales@adoptionbooks.org or call (971) 345-5440. Media inquiries email info@adoptiontruth.org