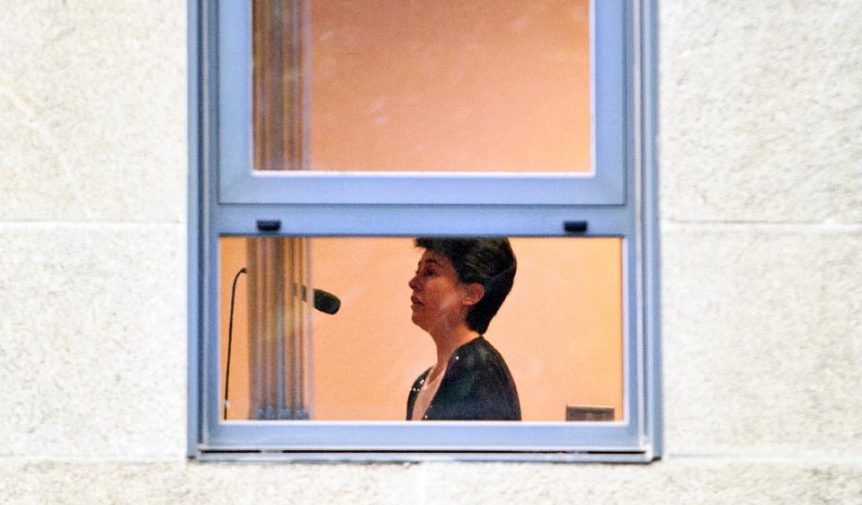 Madrid (AFP) – A Spanish couple accused of drugging and suffocating their 12-year-old adopted Chinese daughter reiterated their innocence on Friday on the last day of their trial, in a case that has drawn the attention of Beijing.

Rosario Porto, a former lawyer, and her ex-husband, journalist Alfonso Basterra, are accused of murdering Asunta Yong Fang Basterra Porto, whom they adopted when she was a baby.

The couple are accused of drugging Asunta with the sedative Orfidal periodically for three months and finally asphyxiating her in September 2013, when the child’s body was found in a wood near northwestern city of Santiago de Compostela.

Prosecutors on Thursday told the nine members of the jury that Porto, 46, suffocated Asunta on her own in a plan developed with her ex husband.

Both accused declined their right to speak on the last day of their trial and denied the accusations against them through their lawyers.

“Nothing to say,” said Basterra, 51, in an extract of the hearing broadcast on television.

Porto’s lawyer, Jose Luis Gutierrez Aranguren, asked the jurors if the goal was to sedate and kill the girl “what sense does it have” to give Asunta sedatives three months earlier.

Dressed all in black, Porto bowed her head and crossed her arms in front of her chest as her lawyer spoke.

During the trial Porto told the court that she had been suffering from depression that year and had herself been taking the sedative Orfidal.

Basterra’s lawyer Belen Hospido said her client had bought boxes of Orfidal but he thought they were for his ex-wife.

At the time of the girl’s death, the couple were separated but were raising their adopted daughter together.

Public prosecutors have asked that both Porto and Basterra each get prison sentences of 18 years.

The nine-member jury will begin deliberations on Monday.

Over 100 witnesses and experts testified at the trial, which got underway at the end of September.

The case shocked Spain and drew international attention when it came to light, prompting a statement of concern by the Chinese foreign ministry.