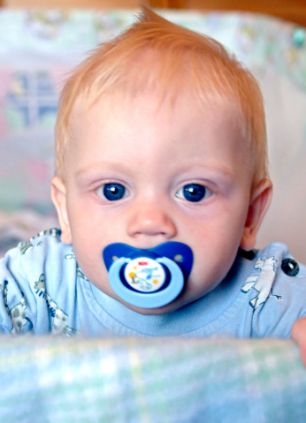 (Note: This piece was originally written in July 2013 and sent to a Citizens Convention examining the Irish Constitution and making recommendations for changes and additions. Many of the ethical and moral objections to closed adoption are common throughout the world and a few are legal issues related to international documents such as UN’s Charters. Some relate to Irish law only and are probably of no use outside Ireland, however all text may be copied and used freely with credit to author/Adoptionland/Vance Twins/Against Child Trafficking)

Submission to the Constitutional Convention

2. All adoption records to be opened immediately in line with international best practice.

3. A sincere, genuine, heartfelt, unqualified apology to the hundreds of thousands of victims involved by both Church and State.

4. The Adoption Authority of Ireland to be staffed entirely with adoptees and/or mothers of loss.
5. The granting of full minority status to all adoptees.

6. All Angels Plots in former Mother & Baby homes and Magdalene Laundries to be handed over to a trust committee of adoptees and natural mothers with guaranteed permanent access to these plots across church or public lands.

7. The transfer of ownership of at least one former Magdalene Laundry and one Mother & Baby Home to the aforementioned Trust to be opened as a permanent memorial to all the victims of the Adoption Industry and the Magdalene Laundries.

8. That the Government appoint a civil servant to work full time (and more than one if necessary) to investigate the circumstances of any illegal adoption which is brought to their attention and employ Garda and/or outside resources if necessary and make all results known to the victims of illegal adoption in full accordance with the United Nations Convention on the Rights of the Child, Article 10 (1): Family Reunification. In accordance with the obligation of States Parties under article 9, paragraph 1, applications by a child or his or her parents to enter or leave a State Party for the purpose of family reunification shall be dealt with by States Parties in a positive, humane and expeditious manner. States Parties shall further ensure that the submission of such a request shall entail no adverse consequences for the applicants and for the members of their family.

9. A good faith attempt by the church and nuns along with the Government to hand over every scrap of paper relating to historical adoption, the Magdalene Laundries, and the Mother & Baby homes in Ireland to a neutral third party until the future of such records can be agreed and legislated upon.
Copyright: © Paul Redmond/Adoption Rights Now July 2013.
(Free to repost/reprint/reproduce with credit to Redmond/ARN)