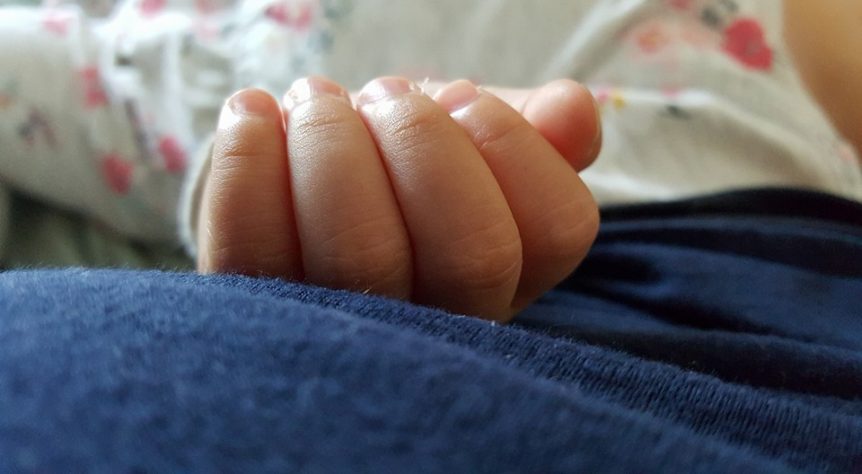 It took months to piece together last night’s story about women who were forced to give up their children for adoption during the baby boomer years.

I spoke to dozens of mothers who had their babies taken from them. Most are still too traumatised to consider sharing their stories publicly, and Debra Harris should be applauded for having the courage to speak out.

Their experiences were terrible. As a young teen, Debra was told by a scolding social worker that she shouldn’t entertain the thought of trying to raise the child herself.

Others went into hiding when they realised they were pregnant, too ashamed to admit it to their families, and facing shame and humiliation if their secret were discovered. Some changed their name by deed poll so they couldn’t be traced.

One young woman became pregnant to a married businessman. She was given the option of sacrificing the child for adoption, or handing it over to the father so it could be raised as one of his wife’s own children. She chose to give her son up for adoption; decades later he came looking for his birth mother.

All these women describe years of heartbreak and sorrow. Many are still going through counselling, more than 40 years later. Some have become counsellors themselves, spurred by their own experiences to do what they can to help other victims.

They point to New Zealand’s 1955 Adoption Act as the piece of legislation responsible for their pain. It’s an outdated law, and we should be ashamed that it’s still on our books.

Successive Governments since the 1990s have considered overhauling the Adoption Act; none have followed through. It’s time for change.

Over the ditch in 2013, then-Prime Minister Julia Gillard apologised to all those affected by forced adoptions. Many women have since described how her words helped their wounds heal.

Our Government here should follow suit. We’ve heard the voices of the victims, and they deserve an apology.