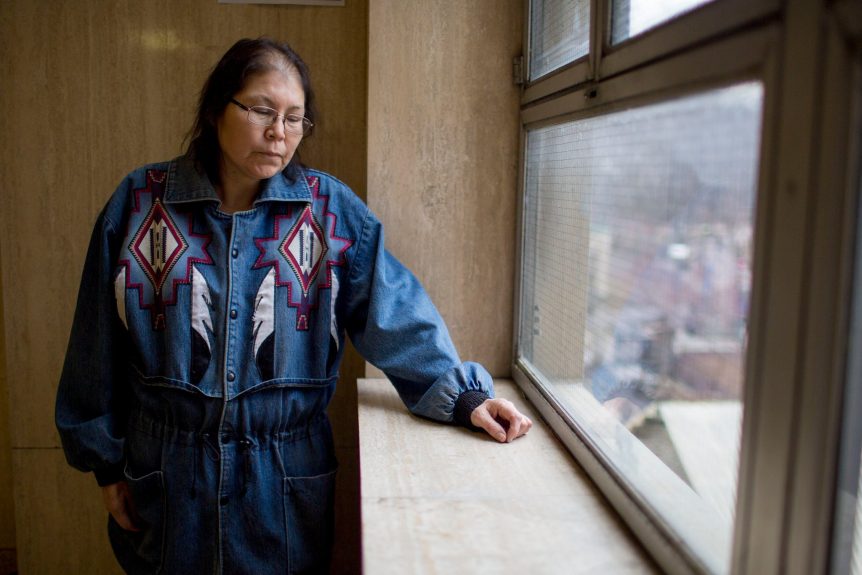 OTTAWA — For decades, Canadian social workers forcibly separated indigenous children from their families, putting them up for adoption by nonnative families in Canada and around the world.

On Friday, the Canadian government took a step to make amends for that adoption program, which began in the 1960s and lasted till the 1980s, by agreeing to pay 750 million Canadian dollars in legal settlements.

The settlement — affecting as many as 30,000 people — is part of a broader push across Canada in the last few years to grapple with its legacy of injustices against the country’s indigenous populations.

It includes a similar settlement for indigenous children who were separated from their families and sent to residential schools far from their homes as well as measures like a promise by Prime Minister Justin Trudeau to address a long list of native concerns.