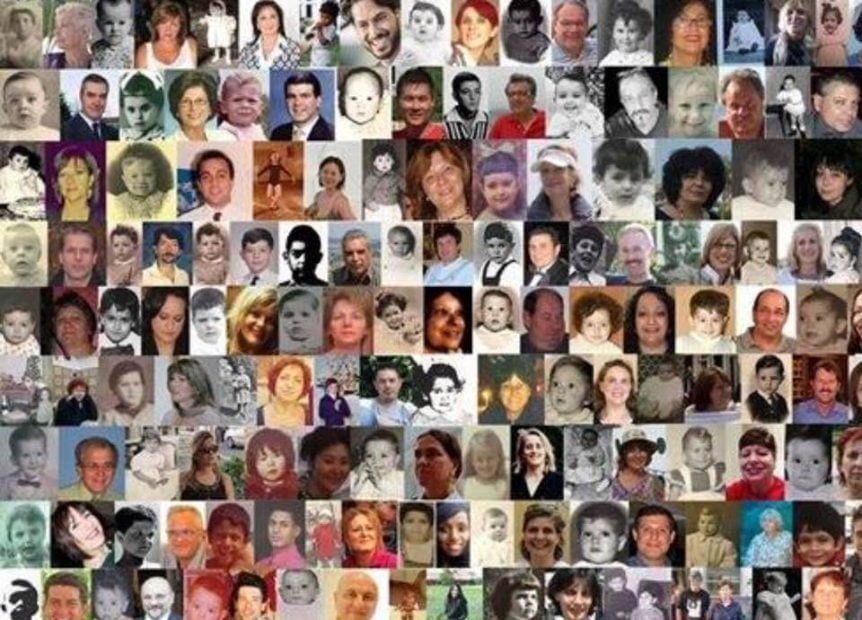 Up to 300,000 babies in Spain were stolen from ‘undesirable’ families and trafficked by an unholy alliance of doctors, the Catholic Church, and Franco’s Secret police. Now, decades on, some of these stolen children are trying to find their biological families. The racket began shortly after the Spanish Civil War as a way of stopping a new generation of ‘Reds’ or Republican supporters, from emerging. But it continued until the early 1990s, decades after Franco’s death, for economic reasons. Poor women or single mothers would enter a Church-run hospital to give birth and be told that their child had died during labor. The babies would then be placed with ’appropriate’ wealthy families, usually in exchange for a donation. Lily is one of the thousands of babies illegally adopted. We follow her as she tries to track down her birth family.

“Two days after giving birth, the birth was fine! I showed her to my husband, nobody said she wasn’t healthy, two days later they came and told me that she died! Something must have happened, I think they stole her from me.”

“They isolated us completely, my wife was told she couldn’t see him because she would get a hemorrhage. Why can’t I see my son? Even if he is dead? I didn’t see him, it was my dream to have a son and now you think some other people are enjoying this child instead of me.  I feel so powerless, all I can do is cry.”