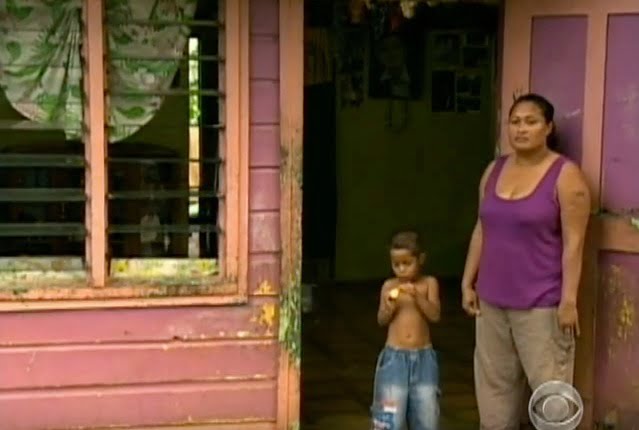 Between 2002 and 2005, parents in Samoa were tricked by an American adoption agency  into giving up their children. They were falsely told that signing their children up for this “program”, their children could benefit from an American education; they would receive photographs and regular communication; and the children would return at age eighteen.  The adoption agency, Focus on Children (FOC), then adopted the children out to unsuspecting families in the US, who paid thousands of dollars for them. The adoptive parents were falsely told the children were abandoned or had parents who could not care for them.
FOC, exploited a common Samoan tradition  to benefit from facilitating intercountry adoptions of Samoan children.  In Samoan cultural tradition, as in many cultures around the world, “adoption” refers to a common, unofficial practice of allowing children to live with relatives in other parts of the country or even in nearby New Zealand, without any paperwork.  Even though such an “adoption” has occurred, parents still maintain contact with their children, and it’s understood that the child will return to care of them as they age. https://www.brandeis.edu/investigate/adoption/samoa.html#2121
Samoan Adoption Scandal