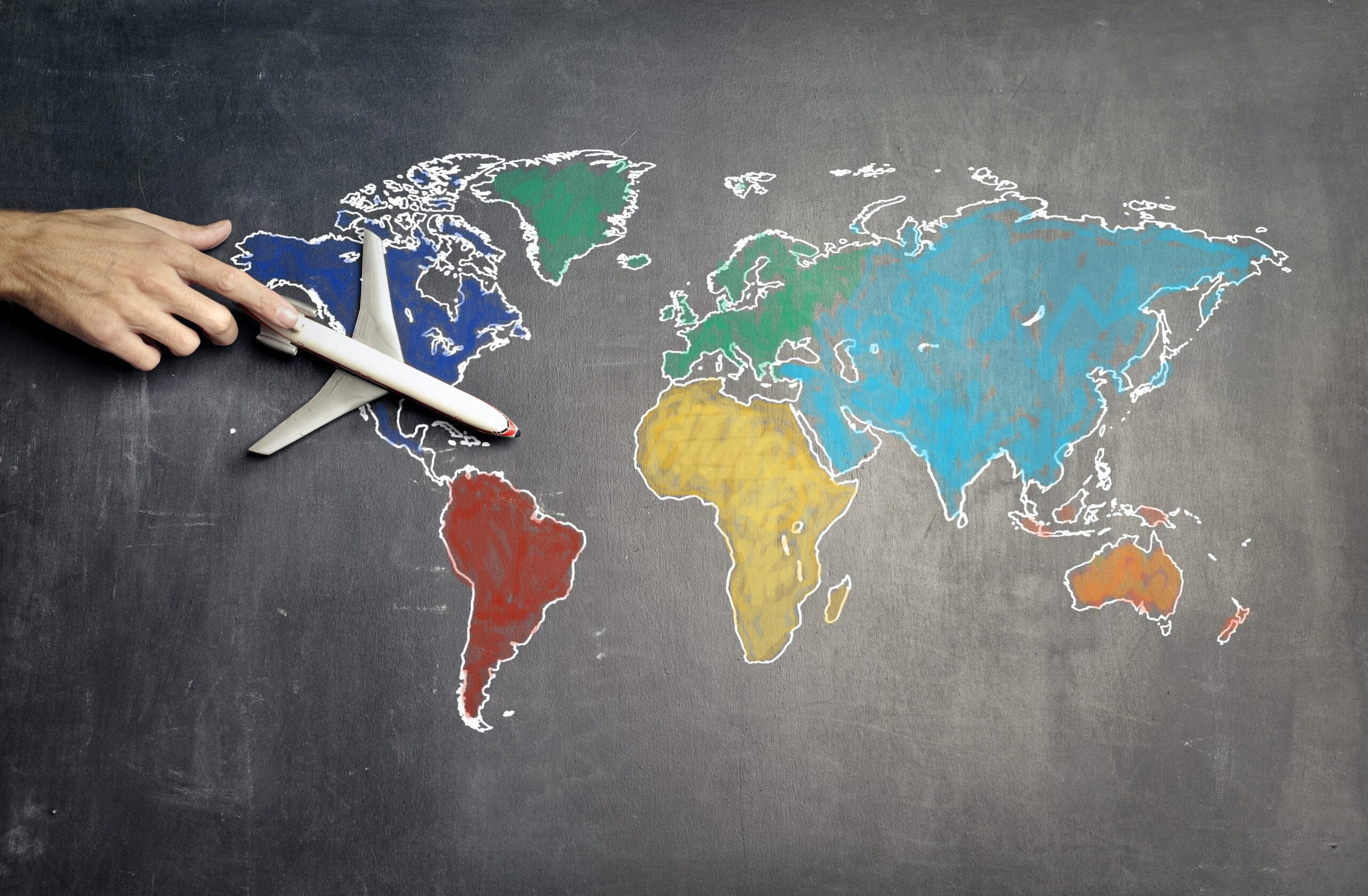 DO YOU HAVE A COMPLAINT AGAINST AN ADOPTION AGENCY? Although adoption may appear legal or follow certain bureaucracy, this does not make the adoption ethical according to many parents-of-loss, and [birth] families within the local and global community. Adoption agencies tend to blame the victims to keep the attention off of their own unethical activities. Also, when entering foreign countries, very few facilitators respect human rights declarations and treaties such as the United Nations Convention on the Rights of the Child (UN CRC). All nations (except for the United States) have ratified this binding international agreement compiled initially to secure the rights for children. Due to the lack of respect and consideration for foreign families, agencies and special interest groups have pressured governments to give them the right to access other people’s children. Like other forms of trafficking (which exploit teens and adults), babies and young children are easily targeted and obtained for adoption trafficking. Due to routine altered documents, concealed and even falsified records, adopted people might not know they have been exploited–even as adults. Some victims were made to believe they had been orphaned, but find out as adults that their orphan status was manufactured through agency paperwork. This means throughout the world, any child is at risk of being labeled a “legal,” “manufactured” or “paper” orphan and made available for adoption. As transparency against agency practices surfaces (such as narratives from adopted people, families of loss, and adoptive parents), increasing evidence has been gathered proving that many facilitators have contributed to the market demand and even perpetuated child trafficking. The following are categorized by Adopted People, Long Lost Family Members and Adoptive Parents or Applicants of unethical tactics used to promote the movement of children; therefore, reasons to register a complaint. Some of the agency complaints will be published on this website as examples of unethical adoptions. Your input could be used to help stop child trafficking for adoption purposes. Please go to Facebook Adoption Truth and Transparency Worldwide Network, A Worldwide meeting place, support group, and resource center for families separated by adoption. This group is a place for everyone to share, investigate the inner workings of adoption, raise awareness and hear diverse adoption experiences from all over the world. Six out of ten people’s lives have been affected by adoption which brings it to a global level. Your voice matters. Let your voice be heard. TOGETHER we are strong!